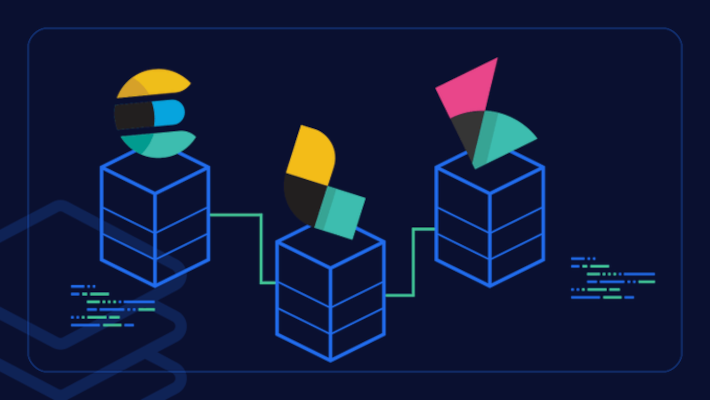 Coralogix Ltd. today announced the launch of a new venture, Snowbit, that will focus on helping companies protect their public cloud environments from cyberattacks.

Coralogix is ​​a venture-backed startup that provides an observability platform of the same name. The startup’s platform helps companies detect and troubleshoot technical issues in their technology environments, as well as spot potential hacking attempts. Coralogix says its technology is used by more than 2,000 organizations, including big names such as Capgemini and Monday.com Ltd.

Snowbit uses Coralogix’s observability platform to scan companies’ public cloud deployments for cybersecurity issues. It can identify vulnerabilities that could potentially be used by hackers to launch a cyberattack. According to Coralogix, Snowbit also helps organizations ensure that their technology infrastructure complies with cybersecurity regulations and industry standards.

Another key focus for Snowbit is helping organizations respond to data breaches. The venture has an in-house team of security analysts, researchers and digital forensics and incident response professionals, Coralogix said. Snowbit’s experts assist organizations with tackling potential threats that are detected in their cloud environments.

“Observability forms the bedrock of cybersecurity, and as a result, Snowbit is strategic for Coralogix as it enables us to offer a powerful integrated observability and security proposition to unlock the value of data correlation,” said Coralogix Chief Executive Officer Ariel Assaraf. “Snowbit’s platform and services enable organizations to overcome the challenges of cybersecurity talent and disparate tools to more effectively secure their environments.”

The managed cybersecurity services segment that Coralogix is ​​targeting with the launch of Snowbit represents a major market. Arctic Wolf Inc., one of the leading startup players in this segment, reported 438% year-over-year recurring revenue growth when it raised funding last July. Several of Arctic Wolf’s competitors have also closed major funding rounds recently, an indicator that investors believe there are significant growth opportunities ahead.

Snowbit’s services will complement the cybersecurity features that Coralogix offers as part of its observability platform. The platform includes a capability that can automatically scan the data traffic in a company’s cloud environment for malicious packets. Additionally, Coralogix offers a collection of pre-packaged monitoring dashboards for tracking potential hacking attempts.

Coralogix is ​​backed by about $ 96 million in funding, $ 55 million of which was raised through a funding round announced last July. The startup said at the time that its customer base had doubled to more than 2,000 organizations over the preceding year.