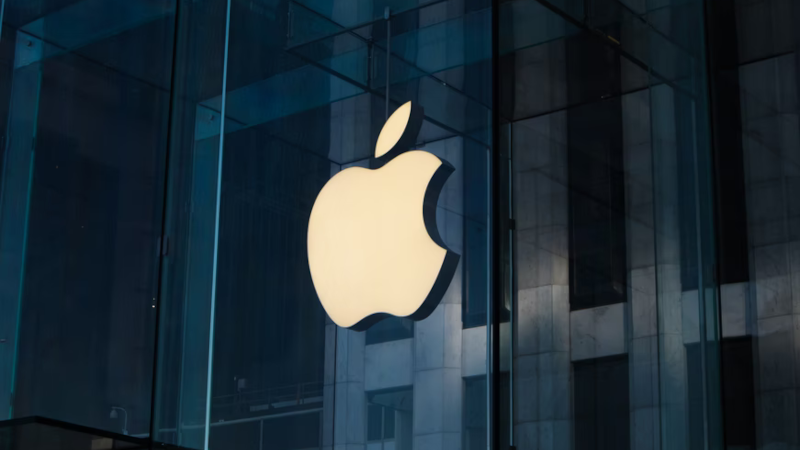 A technical issue in Apple Inc.’s information technology infrastructure has taken many of its services offline today and reportedly affected multiple internal systems as well.

The outage was resolved after about four hours.

According to Protocol, data from outage detection service Downdetector indicates that the incident began around 11:20 am ET. Within an hour, Apple users reportedly submitted more than 1,200 complaints about the issue.

The outage affected a large number of Apple services throughout the afternoon and some were still experiencing technical issues more than three hours after the first reports of the incident emerged. Core Apple services such as iCloud, Siri, iMessage, Apple Maps and the App Store are among the services that were reportedly affected by the malfunction. More than a dozen other apps and platforms experienced technical issues as well.

The outage appears to have extended beyond Apple’s consumer offerings. According to 9to5MacApple’s developer website became inaccessible at one point today, while Protocol reported that the status page through which the company provides updates on service disruptions was affected by the outage as well.

Some of Apple’s internal systems were also impacted. Bloomberg journalist Mark Gurman tweeted that “corporate and retail internal systems are down too,” which reportedly limited the work of Apple employees.

While some services were taken offline by the outage, others experienced more limited technical issues. Apple Maps, for example, reportedly remained accessible to some users but a number of the app’s navigation features didn’t operate reliably.

Apple’s engineers fixed the outage less than five hours after it was first reported. It’s unclear what caused the malfunction or which component of Apple’s IT environment was affected. Apple reportedly runs its IT systems on a mix of on-premises and public cloud infrastructure.

The outage comes days after Google Maps experienced a widespread, but relatively limited, technical issue that affected several of the service’s core features. The issue reportedly emerged around 11:13 am EDT last Friday and was resolved by Google LLC in about 90 minutes.