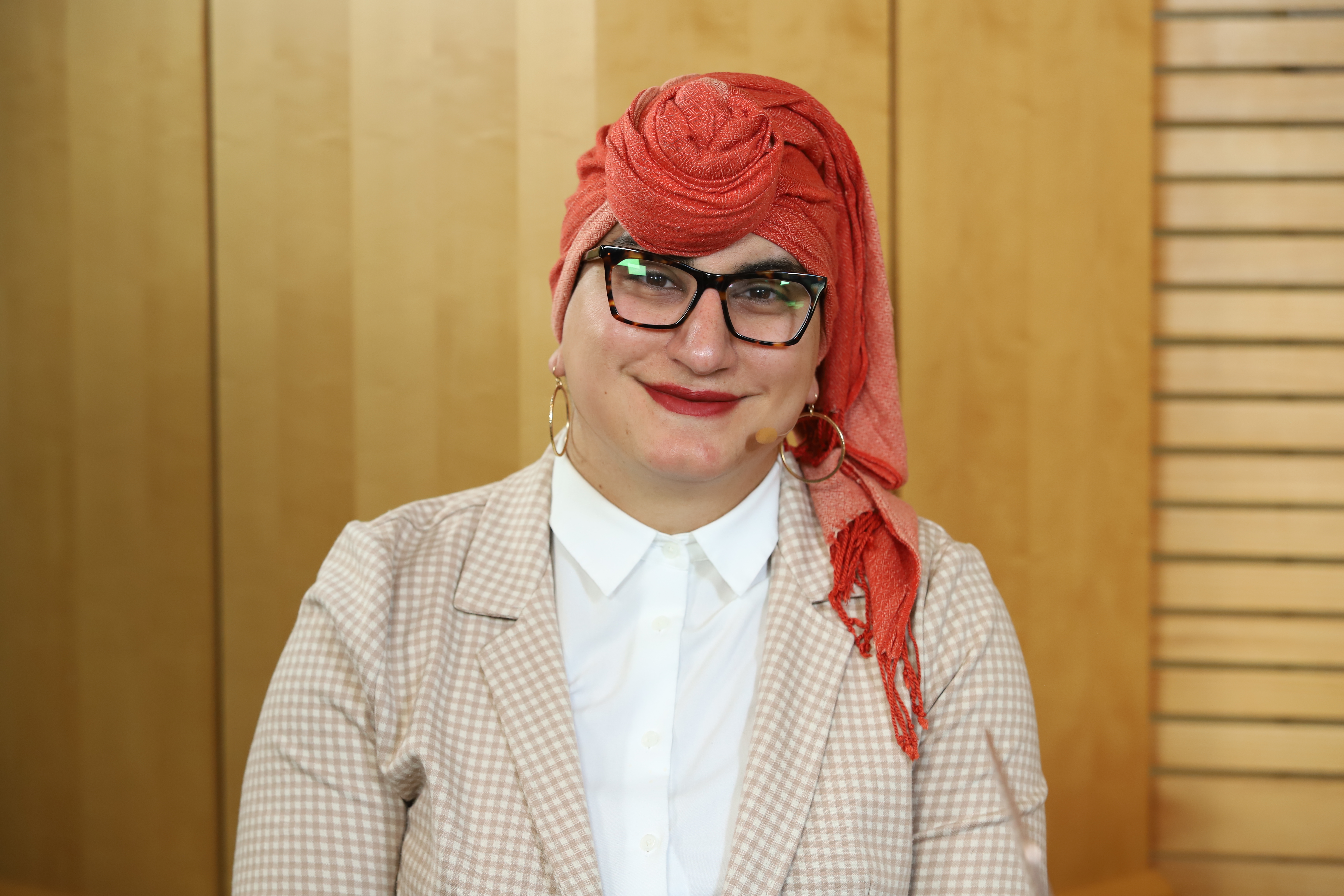 Computers have been taught to use data to establish patterns where possible. And while the delegation of these activities to machines has helped mankind in many ways, bias still exists in technologies such as artificial intelligence.

Hanna spoke with Lisa Martinhost of theCUBE, SiliconANGLE Media’s livestreaming studio, during the Women in Data Science (WiDS) event. They discussed ways to remove bias in the societal application of artificial intelligence and machine learning tech.

Looking on the bright side

Race and ethnicity aren’t the only parameters in which some of these technologies are biased; there are also other factors, including disability, sexual orientation, and even political ideology. These biases could affect things like job selection, creditworthiness, access to quality education, and more.

Hanna’s outlook on AI and other evolving technologies isn’t all negative. In fact, the efforts within the tech community to clear these biases are also laudable, she pointed out.

“Some of the things… that are positive are really the community-driven initiatives that are saying, ‘Well, what can we do to remake this in such a way that is going to be more positive for our community? ‘ So seeing projects like trying to do community control over certain kinds of AI models or really try to tie together different kinds of fields, that’s exciting, ”she said.

In today’s current climate where more people are more politically and justice literate, AI and machine learning can be used more effectively throughout society, without the bias, according to Hanna.

“They know what’s behind all these data-driven technologies, and they can really try to flip the script and try to understand what would it mean to turn this into something that empowers us instead of being something that is really becoming centralized in a few companies, ”she concluded.

Watch the complete video interview below, and be sure to check out more of SiliconANGLE’s and theCUBE’s coverage of the Women in Data Science (WiDS) event.