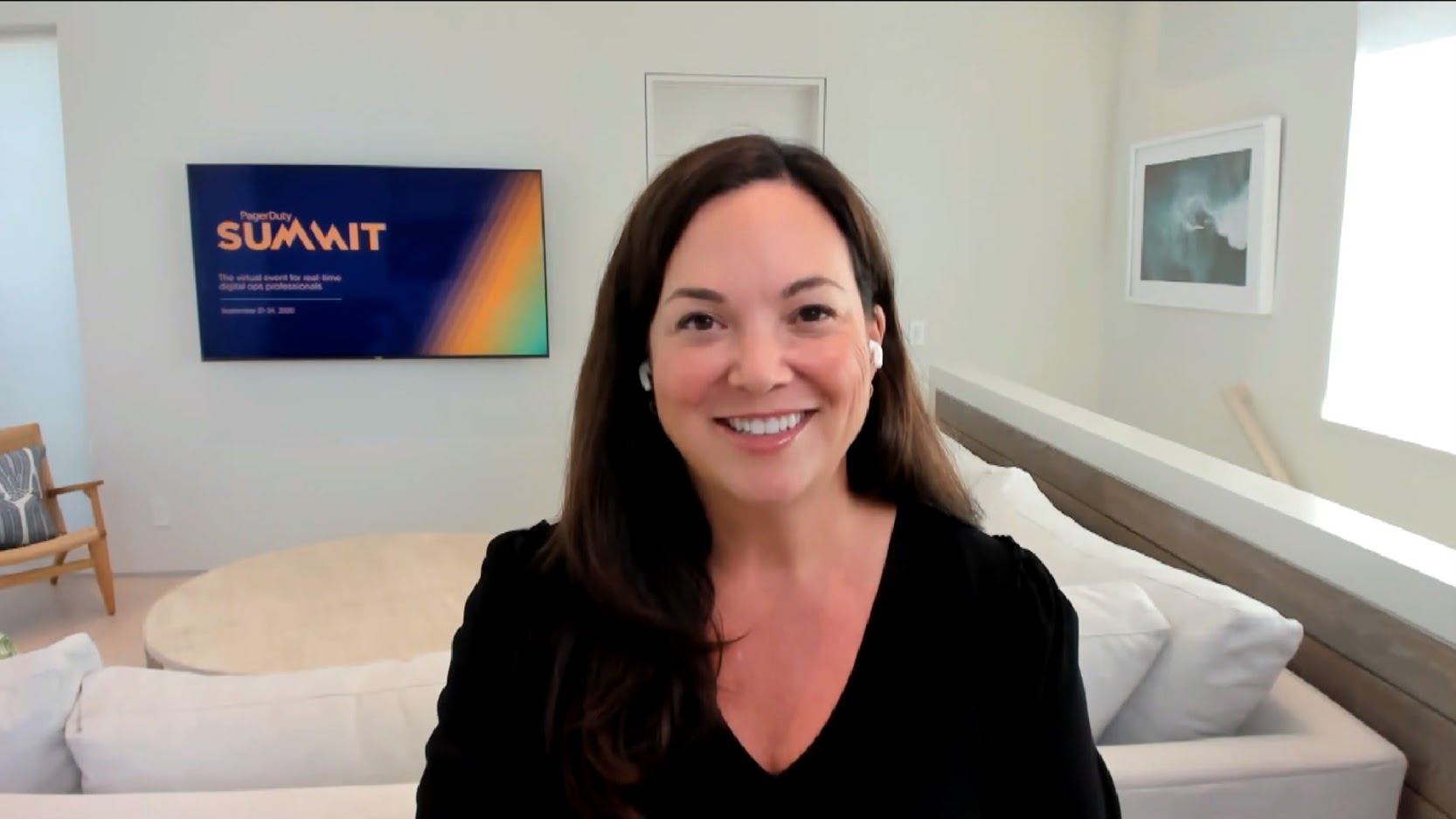 Observability company PagerDuty Inc. did everything right today, reporting fourth quarter earnings and revenue that topped expectations plus a strong outlook for the next three months, sending its stock higher in after-hours trading.

PagerDuty’s stock had already gained more than 8% in the regular trading session, before gaining more than 14% after the report.

The company reported an operating loss of $ 27.2 million, amounting to a loss before certain costs such as stock compensation of 4 cents per share. Revenue for the period rose 32% from a year ago to $ 78.51 million. Wall Street had PagerDuty down for a bigger loss of 6 cents per share on revenue of $ 76 million.

PagerDuty is in the so-called observability business, selling a cloud monitoring platform that’s used to notify developers and engineers of any technical issues with their applications and the infrastructure they run on. The company’s also sells tools used to troubleshoot any issues that are found as quickly as possible, helping its customers to avoid any downtime.

PagerDuty founder and Chief Executive Jennifer Tejada (pictured) said the company’s growth was due to ongoing market traction for its new products and its strong go-to-market execution.

“We delivered revenue of $ 79 million for the quarter and $ 281 million for the year, both growing 32% year over year, and gained operating leverage which positions us well for durable growth,” she said. “Our digital operations platform is designed to effectively predict, facilitate, and automate the urgent, unstructured work essential to modern business success.”

The company shared a few more positive metrics, such as a dollar-based net retention rate of 124% at the end of the quarter, up from 121% a year ago. NRR is a metric that indicates how much revenue growth or churn a company has from its existing customers. Investors like to see a number over 100% here because it shows that a company is growing even apart from acquiring new customers.

That’s not to say PagerDuty is failing to get new customers. Quite the opposite, in fact. It ended the quarter with more than 594 customers that generate at least $ 100,000 in annual recurring revenue each year, up from 426 one year ago. Moreover, its number of customers who produce over $ 1 million in ARR rose to 43, up from 26 one year ago. And PagerDuty’s total paying customer count rose to 14,865, up from 13,837 last year.

That growth was clearly one of the reasons why PagerDuty felt confident it will continue to deliver above expectations going forward. For the current quarter, it sees revenue of between $ 81.5 million and $ 83.5 million, ahead of Wall Street’s estimate of $ 80.2 million in sales.

PagerDuty’s full year forecast calls for $ 360 million to $ 366 million in sales, comfortably ahead of the $ 352.6 million consensus estimate.