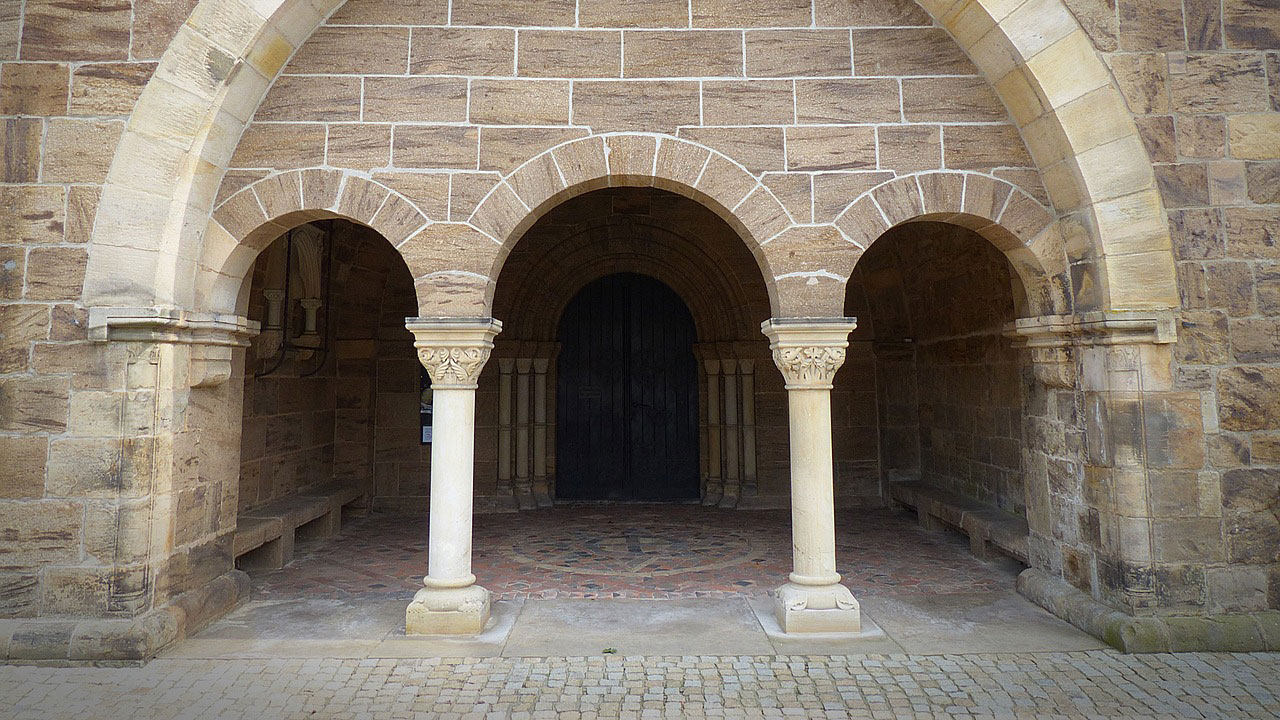 Phi Labs, a contributor to the Archway protocol that rewards blockchain developers, announced today that it has raised $ 21 million in seed funding co-led by CoinFund and Hashed.

The Archway protocol is built on top of the Cosmos ecosystem, an “internet of blockchains” that provides interoperability among multiple chains. It also allows developers to build decentralized applications that can access all other assets throughout the ecosystem.

Blockchain technology underlies cryptocurrency token economies such as bitcoin and Ethereum, which can be used to develop decentralized finance applications. DeFi apps allow users to engage in financial transactions without the need for middlemen or centralized banking. Users can exchange money and securities, issue loans and execute contracts all peer-to-peer and automated by blockchain software.

Archway is designed to reward developers by providing them with a portion of the transaction fees generated on the Cosmos network during the operation of their dapps. The rewards are proportional to the amount of use that they bring to the network.

Phi Labs’ vision is that this will encourage developers to build on Archway, which will in turn further innovate blockchain dapps by rewarding developers for their participation in the Cosmos ecosystem.

“The Archway protocol is designed to foster an array of diverse and sustainable decentralized applications to benefit the broader Cosmos blockchain ecosystem,” said Griffin Anderson, founder of Phi Labs.

Developers of dapps can choose to allocate the rewards in any way that they choose after receiving them. For example, they could use them to cover transaction fees, contribute to community chests, provide for bug bounties or sponsor events and more.

Phi Labs chose the Cosmos ecosystem because it currently supports more than 38 blockchains, has attracted more than 250 projects and has more than $ 100 billion in digital assets. The Archway protocol will act as an opportunity for developers to join its growing ecosystem and get rewarded for their efforts.

The company said it intends to use the funds to increase its current team of 20 employees to more than 50 by the end of the year. Phi Labs added that it will continue to contribute to the core Archway protocol and build on key elements that will improve the blockchain developer experience.