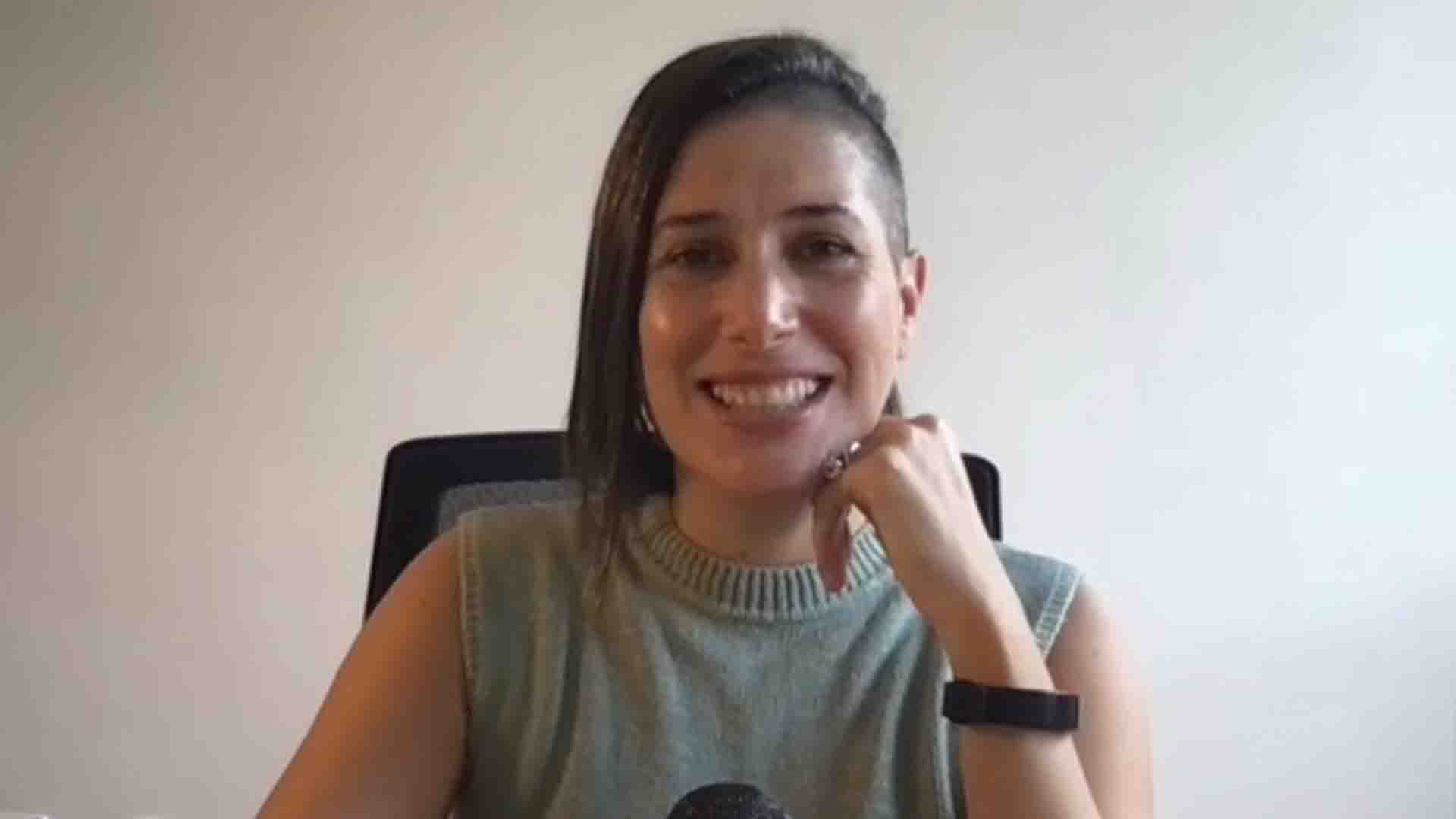 “Women belong in all places where decisions are being made. It shouldn’t be that women are the exception. ” These are the words of Ruth Bader Ginsburg, the second (and first Jewish) woman to serve on the Supreme Court. Women like Ginsburg forged their way across the traditional, unequal and non-inclusive professional environments.

Although many organizations are now more inclusive and diverse than ever before, some industries, including the tech world, are slower to embrace gender equality. Tech businesses should now commit to calling out bias, unraveling stereotypes, and fixing inequalities within the working ecosystem, according to Clara Bidorini (pictured), startup business development manager at Amazon Web Services Inc. Female tech and leadership roles have proven to be highly productive, and women are also rising in the startup and investing world, Bidorini added.

“More and more women are claiming their right to be in the startup ecosystem stages, like pitching and selling their businesses to investors or corporations, and at the same time to be part of a family,” she said. “But we also see more female investors, and this is important because they’re breaking the bias.”

Bidorini spoke with Lisa Martinhost of theCUBE, SiliconANGLE Media’s livestreaming studio, during the Women in Tech: International Women’s Day event. They discussed female representation, women in leadership roles, mentors and more. [The following content has been condensed for clarity.]

In terms of positioning of women in leadership roles, what’s the role that you see commonly across startups?

Bidorini: When we look at the data that we receive from the National Startup Association and startup organizations in different geographies, you can see that startups that are founded by female leaders [range] from 4% to 12%… of the total number of startups. So it’s still a low number. But what we see, which is interesting, is that many ice startups by both female and male co-founders are rising. What does it mean? It means that we need to find more allyship with men in order to have more investment in startups by women. But it also means that unicorns and the biggest startup, the scale-up startups, are now starting to hire women in the leadership. So maybe we don’t have so many startups that are founded by women, but we have more and more scale-ups and unicorns that are led by leaders who are women.

There’s a lot of data that shows that companies with even 30% of the executive leadership team being female are more performant and more profitable.

Bidorini: We already know that diversity and diverse teams are much more performative than non-inclusive ones. Many of those startups in Brazil are saying, “We want to work with inclusion; we want to have more equity throughout the journey, not only in the leadership [but] we just need more resources. ” And this is something that is interesting for a startup, because resources are what a startup normally doesn’t have. So we need to be really smart on where they put the resources and how we help them throughout this journey so that they can be as diverse as they can.

I think communication and relationship building are so important for women and men to have to really bring that breadth to what they’re doing.

Bidorini: So many of these soft skills for women have been censored throughout the years by society’s behaviors – let’s say negotiating or talking about finance or creating something new and having the courage to say, “I’m going to fail several times before I will bring my business to success. ” It is so important to fail [and] fail fast. And this is something that for women is contradicted. We are taught to be perfect. We are taught to multitask. We are taught not to show our vulnerabilities. ” So these are the soft skills that I think are more important. And I was forgetting one of the most important, resilience.