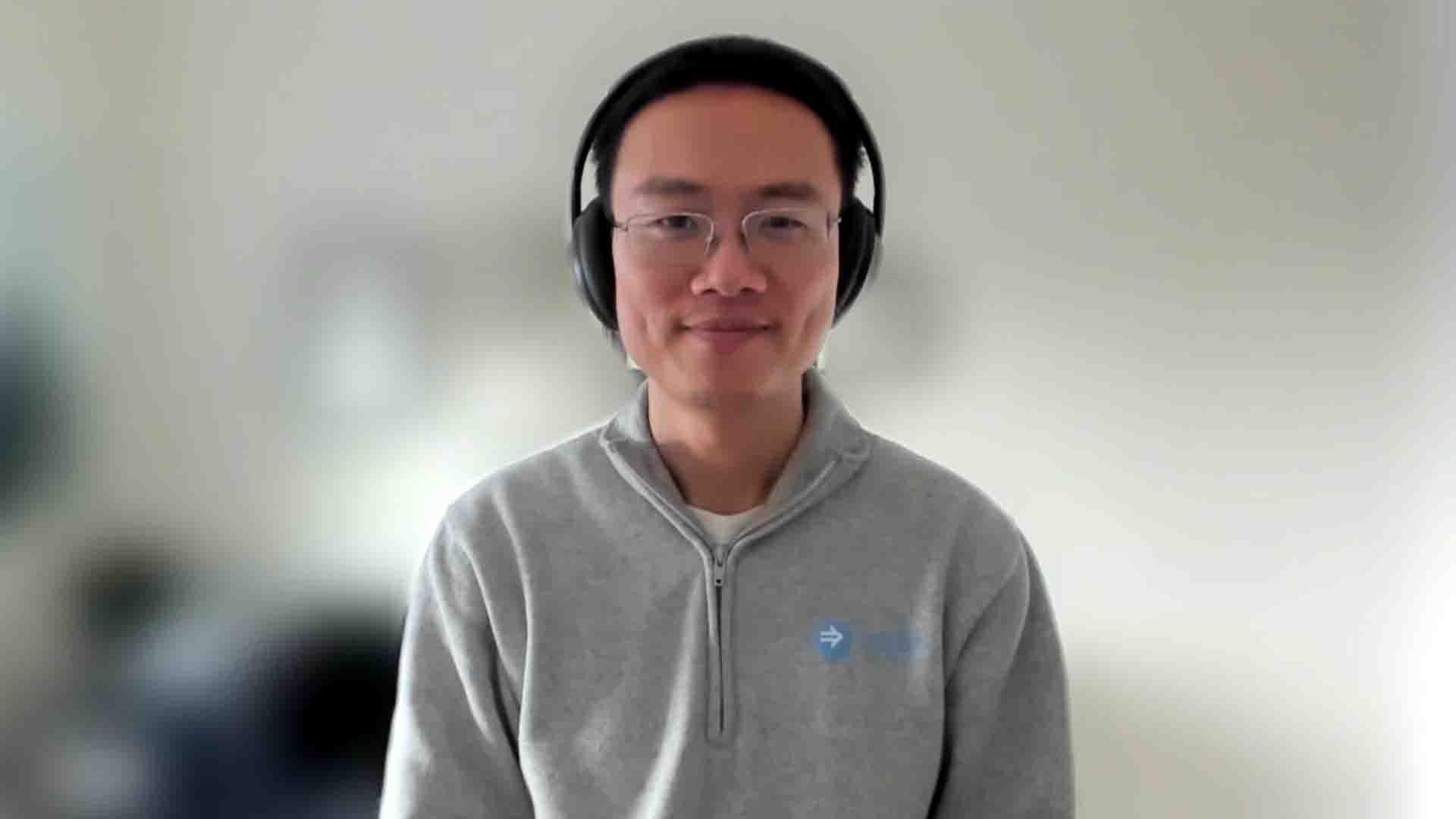 As the world turns to an always-on digital society, organizations increasingly require databases for analytics and rapid decision-making. Now, a major shift is under way as to how companies manage their databases.

Experts believe the key is to structure database implementation so that developers don’t have to think about complexities. That’s what FJ Yang (pictured), co-founder and chief executive officer of Imply Data Inc. – and one of Apache Druid’s original authors – believes. He founded database-as-a-service company Imply Data in 2015 and thinks his real-time analytics database offers the best user experience.

“What we aim to do is enable developers to build various types of data applications with just the click of a few buttons and a simple set of APIs,” Yang said. It becomes “a really fast calculator,” he added, explaining what he thinks is a principal benefit.

Yang spoke with theCUBE industry analyst Lisa Martin during the AWS Startup Showcase: “Data as Code – The Future of Enterprise Data and Analytics” event, an exclusive broadcast on theCUBE, SiliconANGLE Media’s livestreaming studio. They discussed the now-surging database market and how a newly founded realization – that data management itself can be the product – is shaping markets. (* Disclosure below.)

Enterprise has been struggling with cumbersome database management as it has attempted to access, triage and make use of expanding amounts of business data. Consequently, there is an opportunity, driven by a market gap, for a database solution that wrangles those large and complex data sets, according to Yang.

Using the open-source Apache Druid database, Imply is pitching itself as providing a combination search system, data warehouse and time-series database as an all-in-one solution. (Time-series databases, distinct from relational databases, are good for spotting trends.) It’s not simple, though. The feature-set has to be accessible very quickly to the operator, and the combo must be highly usable, Yang explained. The offering couples the unique database mix with data visualization.

Yang equates his product to a kind of Google for data warehousing, explaining that companies, overall, have gotten used to the idea of ​​instant query results and that it should be no different with data.

“There are millions of people that use Google and ask questions, and they get their answers back immediately,” he said. “So we try to provide that same experience, but instead of a generic search engine, we’re providing a system that’s answering those questions on data.”

This mission differentiates Imply from a traditional data warehouser, according to Yang. Importantly, complex SQL queries written for a data warehouse environment, which could take minutes or hours to run, are simply not suitable for instant analytics.

“The experience of using a data warehouse to power an application is not a great one,” he said.

The market is driving the change

Market forces are enabling this new approach to databases.

“The industries that really heavily rely on fast decision-making are the ones that are earliest to adopt technologies like this,” Yang stated.

It’s enterprises that need to solve problems, as they occur, that are the ideal use cases, especially for security and networking. That’s where events must be triaged as they occur, Yang pointed out, as they are potential sectors that should be adopting the product.

“They need immediate visibility, as well as very fast queries on data,” he said.

Online advertising, which requires extremely fast response times to work properly, is also a use case, as is fraud protection and retail. In fact, Druid was actually conceived as an interactive and user-experience-oriented database for large and complex online- and digital-advertising data sets, according to Yang.

“We [had] really struggled to find a database, ”he said, recounting the database-as-a-service-for-analytics evolution.

Markets are paying attention, according to Yang.

“People are understanding now, for the first time, just how vast and complex the data space is and also how large the market is as well,” he said, referring to an excited investor data space.

This is partly due to market realization that to capitalize on data analytics, there has to be a slew of components and pieces in the data stack architecture that all contribute. They all, by default, have market value because they are all part of the process required by the enterprise to use its data.

There is current market interest in data transport – getting connected data from one place to another, according to Yang, who pointed out data streaming platform Confluent Inc.’s recent IPO and data processing specialist Databricks Inc.’s momentum.

Imply Data is an equally crucial layer in the stack, according to Yang. “End users get a very interactive and fast experience asking questions,” he said.

Here’s the complete video interview, part of SiliconANGLE’s and theCUBE’s coverage of the AWS Startup Showcase: “Data as Code – The Future of Enterprise Data and Analytics” event.

(* Disclosure: TheCUBE is a paid media partner for the AWS Startup Showcase: “Data as Code – The Future of Enterprise Data and Analytics” event. Neither Imply Data Inc., the sponsor for theCUBE’s event coverage, nor other sponsors have editorial control over content on theCUBE or SiliconANGLE.)