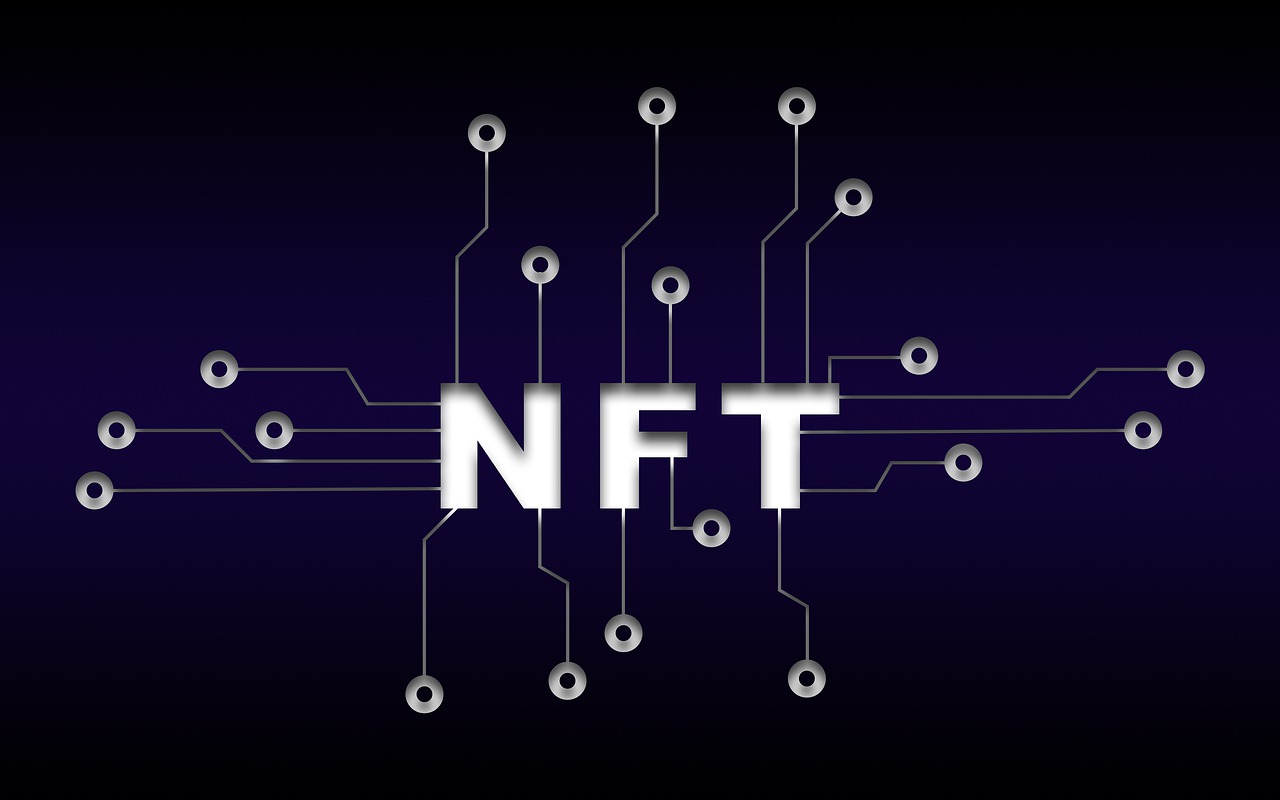 Nonfungible token infrastructure startup Rarify announced Thursday that it has raised $ 10 million in a Series A funding led by Pantera Capital to expand its platform and enable greater adoption for the new cryptoassets.

Rarify’s products are designed to make it easier for companies to implement them on their own platforms. One product provides an application programming interface designed to lower the barrier to entry for traditional companies to enter into the NFT economy.

NFTs are a new asset class based on blockchain technology that allows provable ownership of digital items, such as artwork and video game items. They are cryptographic tokens that can be bought, sold and traded. Over the past year, the assets have become extremely popular, generating a $ 41 billion market cap during 2021, almost reaching the $ 50 billion estimate of conventional art and antiques in 2020.

Speaking to Forbes on Thursday, Rarify cofounder Revas Tsivtsivadze said that it’s the company’s objective to provide tools to make creating and checking out with NFTs similar to “how Square made it super-easy to accept payments.”

For example, right now trying to mint and sell or trade NFTs on OpenSea, the dominant NFT exchange on the market right now, Tsivtsivadze explained, is a 14-step process, but companies would be more likely to come on board if that could be brought down to three steps.

The financing comes at a tough time for the company because four of its 14 employees are currently in Ukraine, which is being invaded by Russian armed forces. Rarify’s chief technology officer and engineering lead are included among those still in the country. Co-founder Lasha Antadze was living in Ukraine until a few weeks ago.

With warfare in the region progressing, communication has been getting more difficult, but it still remains possible, Antadze said.

“They’re in Kyiv and Kharkiv,” Antadze said. Kyiv is the capital of Ukraine and Kharkiv is the second largest city where Russian forces have been bombing. “Two of the hot spots.”

Rarify is among more than 3,000 tech companies with employees and campuses in Ukraine weathering the effects of the invasion. Many of them are also having trouble keeping communications with their employees or have implemented safety protocols to protect their people and businesses.