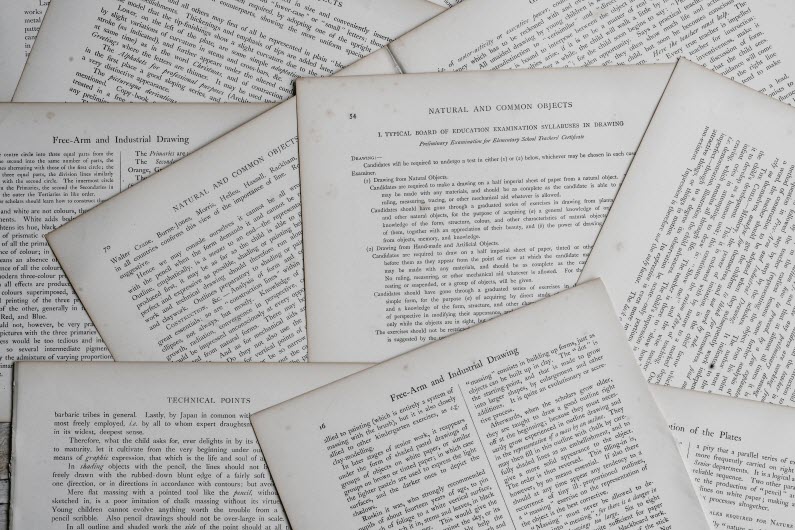 Redis Ltd., which sells a commercial version of the in-memory database management system, today announced full support for JavaScript Object Notation with the release of RedisJSON 2.0.

The new version comes with native indexing, querying and full-text search capabilities of JSON documents, bringing it to parity with other file formats that Redis supports.

The announcement pits Redis against other commercial distributors of open-source document databases such as MongoDB Inc. and Couchbase Inc., with Redis claiming superior speed thanks to its indexing and in-memory architecture. The company said document stores with dynamic schemes used by competitors suffer from performance limitations that make them inappropriate for high-volume production environments.

RedisJSON addresses those limitations by combining a JSON-standard in-memory document database with high-availability, multicluster distributed replication and flexible deployment options. The company said its speed makes RedisJSON a low-cost alternative to its competitors despite Redis’ reliance on memory rather than inexpensive disk storage.

JSON is a lightweight data-interchange format that is said to be easy for both humans and machines to read and write. It’s similar to extensible markup language but can be parsed by a standard JavaScript function, whereas XML requires a special parser. JSON is widely used to exchange data between browsers and servers and to structure textual information.

Redis estimates that about 60% of users are working with JSON, “so we decided to invest in that. This is a complete in-memory document database, ”said Yiftach Shoolman, Redis’ co-founder and chief technology officer.

Redis has supported JSON all along but without the indexing and query capability. In the new version, “every document you add can be immediately indexed and searched,” Sholman said. The distributed replication, which Redis calls “active-active deployment,” allows data to be queried across multiple locations with sub-second response times.

Shoolman claimed RedisJSON’s throughput is at least 12 times faster than MongoDB’s and read / write / search operations are up to 50 times faster.

MongoDB is considered the market leader in the DBMS document category with a market capitalization of nearly $ 20 billion. Shoolman said RedisJSON is “not a full replacement for Mongo, but if you need speed, then Redis is good for you.” He called Mongo’s schemas “rigid” and said it and other documents DBMS “are heavily dependent on disk.”

Among the features of this release is support for atomic updates, which performs atomic operations on sub-elements in-memory to improve response times. Synchronous indexing updates the index on every write or read so that subsequent search queries reflect the last update.

“If you create an index around the height of a person and you change that height from five feet to six feet, all your queries will make that change without your waiting for the index to update,” Shoolman said. “This is a huge difference from other document databases.”

Json will also be fully supported by the most popular Redis client libraries for languages ​​- which include JavaScript, Python, Java and C # – and the Spring, ASP.NET, Node.js and DJango platforms.