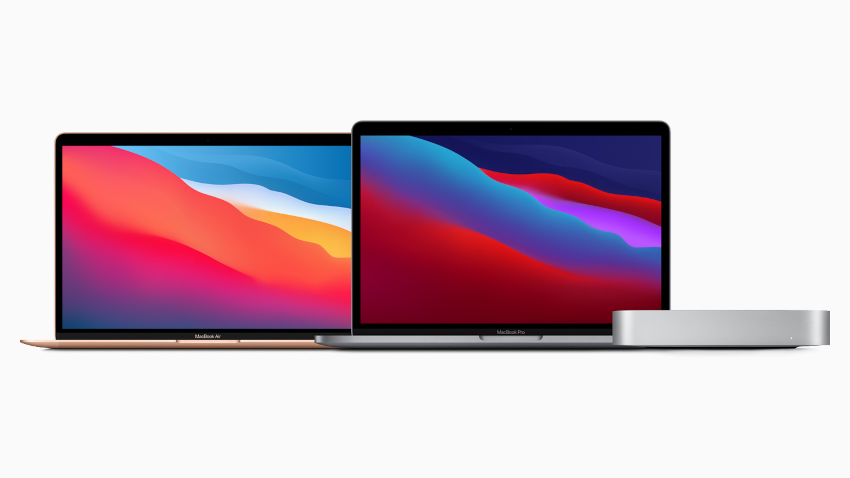 Apple Inc. is reportedly developing two new MacBooks that feature a chip known as the M2 and could make their debut as soon as this year.

The company’s product development effort was reported on Thursday by 9to5Mac, which attributed the information to sources familiar with the matter.

Apple’s current MacBooks are based on an internally designed chip known as the M1 that features 16 billion transistors. The M1 includes a central processing unit with eight cores, a graphics processing unit and an artificial intelligence accelerator. At the time of the chip’s launch in 2020, its onboard CPU was described as up to 3.5 times faster than comparable Intel Corp. silicon.

The next version of the MacBook Air, Apple’s entry-level laptop, will reportedly feature an improved version of its M1 chip known as the M2. The M2 is believed to be based on the A15 Bionic system-on-chip that powers Apple’s newest iPhones.

The upcoming chip will reportedly feature a CPU with eight cores, the same number as the M1 processor powering the current MacBook Air. Four of the eight cores will feature a performance-optimized architecture, while the other four are expected to prioritize energy efficiency over speed.

The GPU in Apple’s original M1 processor includes five cores. The M2’s GPU will have 10, according to 9to5Mac, which could translate to a significant performance increase.

The M2 is expected to ship not only with the next iteration of the MacBook Air, but also an updated 13-inch MacBook Pro. Little is known about the laptops’ other new features. However, it’s believed that the next-generation MacBook Air will retain the design of Apple’s current entry-level laptop.

Sources told 9to5Mac that both the upcoming MacBook Air and MacBook Pro are in “advanced stages of development.” The publication reported that it’s likely the machines will make their debut this year.

The original M1, the chip reportedly set to be succeeded by the M2 in the next-generation MacBooks, is part of a product series that also includes three other chips. Those chips, known as the M1 Pro, M1 Max and M1 Ultra, are more advanced versions of the original processor that offer more performance.

The reports about Apple’s plan to refresh the MacBook and Mac mini lines with new silicon come days after the company introduced its latest processor, the M1 Ultra. The processor ships as part of the company’s Mac Studio desktop computer. The M1 Ultra includes a 20-core CPU, a 64-core GPU and other computing components with a combined 114 billion transistors, the most of any desktop chip.

Apple shipped its Mac product line with Intel processors until switching to internally designed chips in 2020. The company’s investments in custom silicon have contributed to the recent growth of its Mac business. The business generated sales of $ 10.85 billion last quarter after increasing revenue by 25% year-over-year, more than double the growth rate that Apple’s services segment achieved during the same time frame.