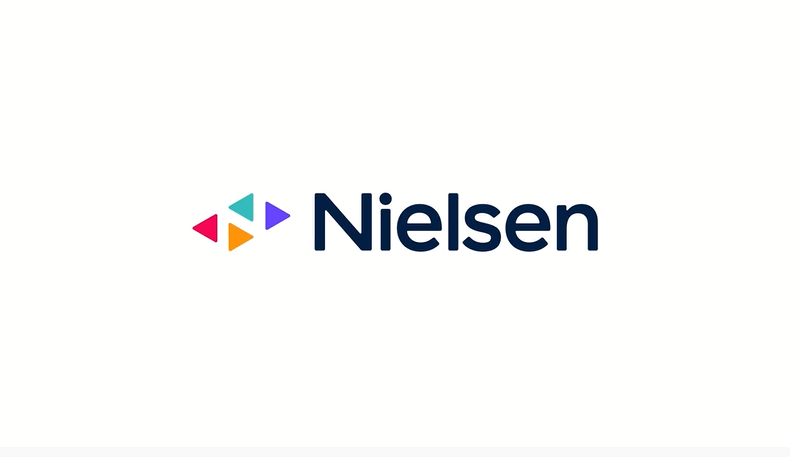 Shares of ad analytics giant Nielsen Holdings plc jumped more than 30% today after the Wall Street Journal reported that the company is holding acquisition talks with a group of private equity firms.

A deal could reportedly value Nielsen at about $ 15 billion, including debt.

New York-based Nielsen provides market data that helps brands measure the reach of their TV ad campaigns. The company historically focused on the broadcast and cable TV segments but has expanded to other areas as well over the years. Nielsen helps brands plan ad campaigns on streaming platforms, provides products that use machine learning to measure the effectiveness of a firm’s online ads and offers other solutions.

Nielsen has recently faced criticism over the accuracy of its data. Last year, the company’s TV ratings service lost the backing of a key broadcasting industry group over concerns about data accuracy. In the increasingly important streaming market, meanwhile, Nielsen faces competition from a number of other analytics companies that also promise to help brands measure the effectiveness of their ad campaigns.

The group of private equity firms seeking to buy Nielsen reportedly includes activist investor Elliott Management Corp., which has had a stake in the company since 2018. Elliott reportedly suggested that the company explore a sale shortly after it first became a stakeholder in 2018. More recently, the activist investor backed the $ 2.7 billion spinoff of Nielsen’s NielsenIQ data analytics business last year.

The private equity firms’ proposed $ 15 billion acquisition of Nielsen could be signed within weeks, the Journal reported. The group is said to be negotiating with a number of banks for financing. However, there is reportedly still a chance that a deal will not be signed.

Last quarter, Nielsen posted revenues of $ 894 million, a 2.5% increase from the prior year. The company’s measurement business, which includes its core products for measuring the effectiveness of ad campaigns, grew sales by 3.7% on a year-over-year basis. Nielsen generated total revenues of $ 3.5 billion in its 2021 fiscal year.