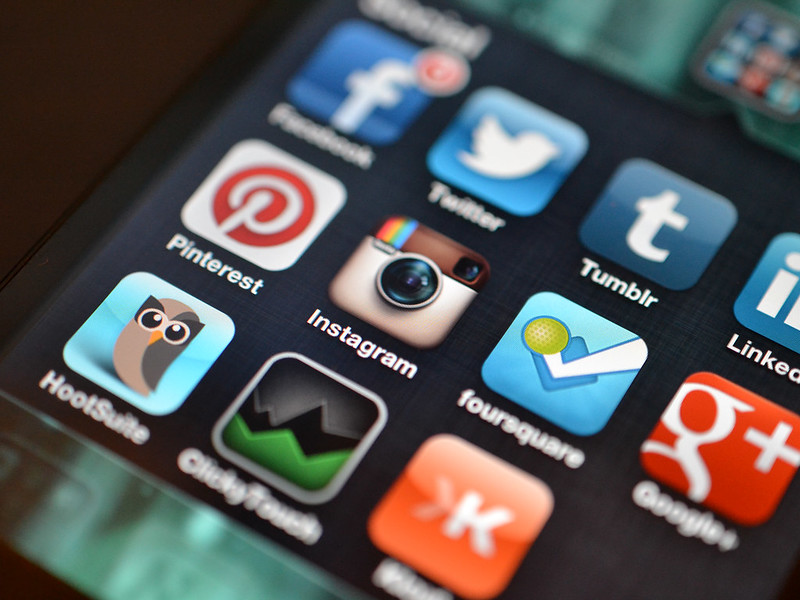 A Russian court today ruled that Meta Platforms Inc.’s Facebook and Instagram apps are both “extremist” in nature and should be banned in Russia.

Russia had already blocked the platforms earlier in the month. Prosecutors then said they were seeking to designate Meta as an “extremist organization” following a surprise move by Meta to allow hate speech and death threats on its platforms as long as they were in relation to Russia’s invasion of Ukraine.

Just last week, after a backlash, Meta announced it would “not permit calls to assassinate a head of state” and made it clear that hate speech should not be directed at Russian citizens, only soldiers, or the invasion itself. Meta said the situation was always “evolving” which may explain the somewhat erratic behavior.

Russian prosecutors said, “calls for the murder of Russian nationals” was illegal, while they also said it was illegal for people on Instagram to organize “riots, accompanied by violence.” Meta, which has stood against this kind of thing for a long time, would usually agree, but not in this case it seems. Not too long ago, Meta suppressed content coming from Palestinians who talked about human rights issues during the Israel-Palestine conflict, so not surprisingly the company has recently found itself in muddy water.

As for what is happening now in Russia, that’s not very clear. Since the company has been given a terrorist designation it should mean that it won’t be allowed to do business in Russia but there’s also a possibility its branding will have to go underground. Right now wearing a Meta t-shirt could look like a subversive act. Nonetheless, the prosecutor’s office said people will not be charged with a crime if found only using the platforms. Paying for advertising might be a different matter. Meta’s other big platform, WhatsApp, has not been affected.

It is reported that the Russians themselves have been arrested for protesting the war, which according to the Kremlin is not really a war but a “special military operation.” It seems that a sudden influx of people have taken to using virtual private networks, VPNs, to get around the bans.

“Meta’s activities are geared against Russia and its armed forces,” a spokesman for the Federal Security Service said. “We insist Meta’s activities be banned immediately.” Meta has yet to comment on the matter.