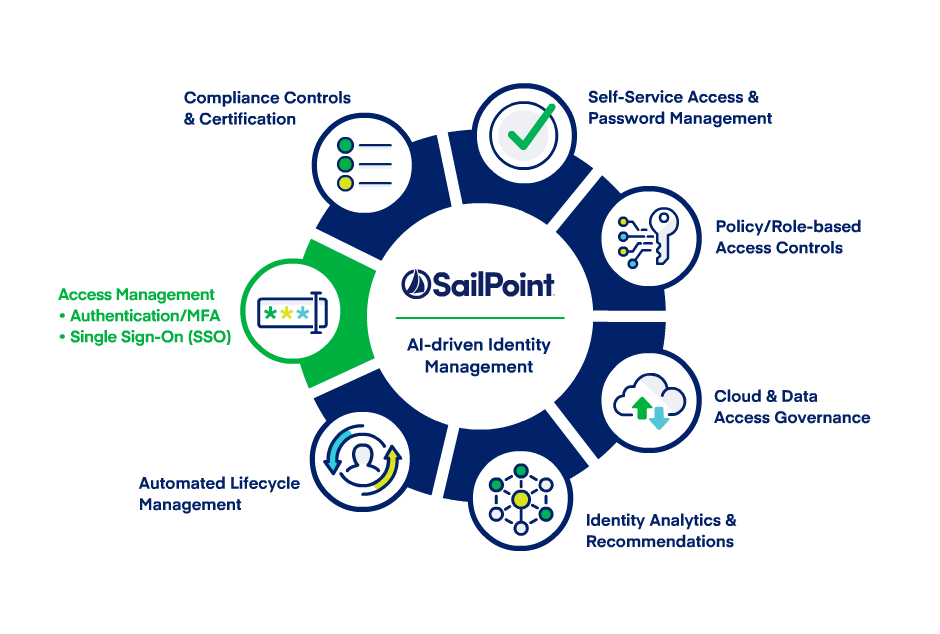 For the quarter ended Dec. 31, SailPoint reported a profit before costs such as stock compensation income of $ 10 million, or nine cents per share, compared with $ 10.3 million or 10 cents a year in the same quarter of last year. Revenue rose 31% year-over-year, to $ 135.6 million. Analysts had been expecting an adjusted loss of six cents a share on revenue of $ 114.3 million.

There were positives all around, with SailPoint’s subscription revenue in the quarter rising 41% from a year ago, to $ 78.8 million, licensing revenue rising 27%, to $ 43.2 million, and services and other revenue edging up 3%, to $ 13.6 million.

“Our performance throughout 2021 has reinforced our belief that SaaS-based identity security is a top investment priority for enterprises that is growing even faster than we anticipated,” Mark McClain, founder and chief executive of SailPoint, said in a statement. “We expect another strong year of growth in 2022 and will be investing in our product development and go-to-market teams to enable us to fully capitalize on our market opportunity over the long-term.”

Investors liked the numbers. SailPoint shares rose more than 9% after the bell.