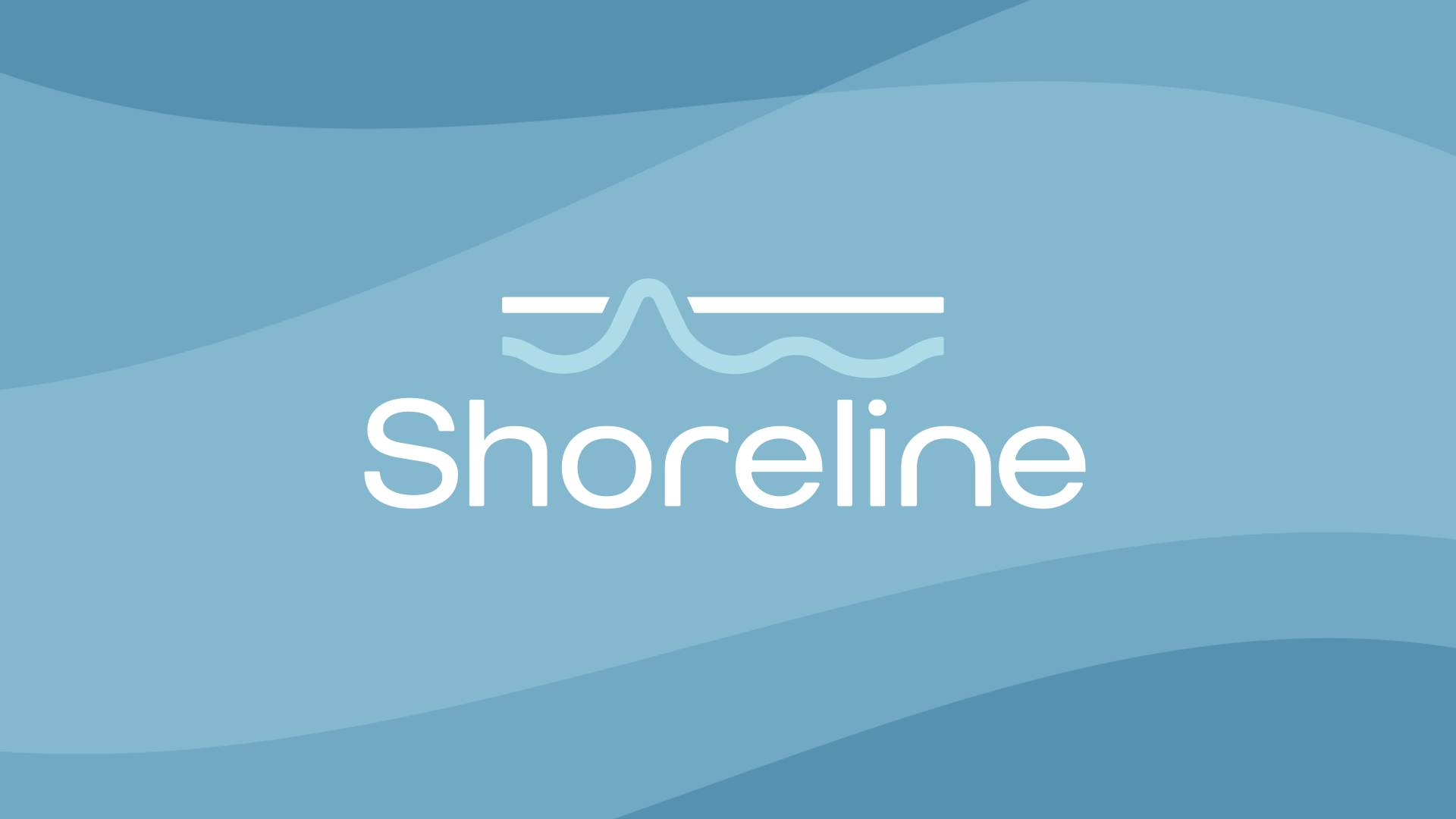 Dawn Capital also participated in the Series B round, which brought Shoreline’s total funding raised to $ 57 million since the company came out of stealth mode in July.

In order to maintain the rapid pace of software production and maintenance, many companies use DevOps tools that allow them to combine the efforts of development and information technology teams. These tools include automating the manual, build and release cycles that slow down the software development and production lifecycle.

However, when bugs or incidents occur a monitoring system still needs to detect them and inform the right person, and then that person needs to isolate the problem and repair it. As environments grow even more complex with virtual machines, containers, microservices, clouds, hybrid environments and more, incident response itself is becoming a bottleneck.

“Production operations are broken – there is too much downtime, too many mistakes, and too much repetitive work fixing the same incidents again and again,” said Anurag Gupta, founder and chief executive at Shoreline.

With Shoreline’s automated incident response system, commonplace issues can be fixed before they even become a problem without the need for human intervention. As for incidents that do require a human to fix, Shoreline’s tools help reduce repair time by pre-populating diagnostics and providing step-by-step repair recipes.

For fleetwide incidents, Shoreline also provides real-time debugging to engineers without the need for them to log into individual servers one at a time. This allows teams to debug across 10,000 machines, or environments, as quickly as they could with one, saving a great deal of time.

This funding comes a month after the company announced its general availability on the three major public clouds, Amazon Web Services, Microsoft Azure and Google Cloud. With the platform available where the applications are, it can debut and repair issues where they happen, irrespective of where they might be hosted.

“Every company running in the cloud needs Shoreline to eliminate common production incidents,” Osama Elkady, co-founder and chief technology officer at Incorta. “Their notebooks pre-populate diagnostics and lay out the fixes for our ops engineers – across all our cloud providers. Shoreline also handles common incidents fully autonomously, in seconds. ”

Shoreline said it would use the new funding to expand its existing team and build out its solutions so that it can deliver more prepackaged solutions for commonplace issues encountered by engineers in public clouds.