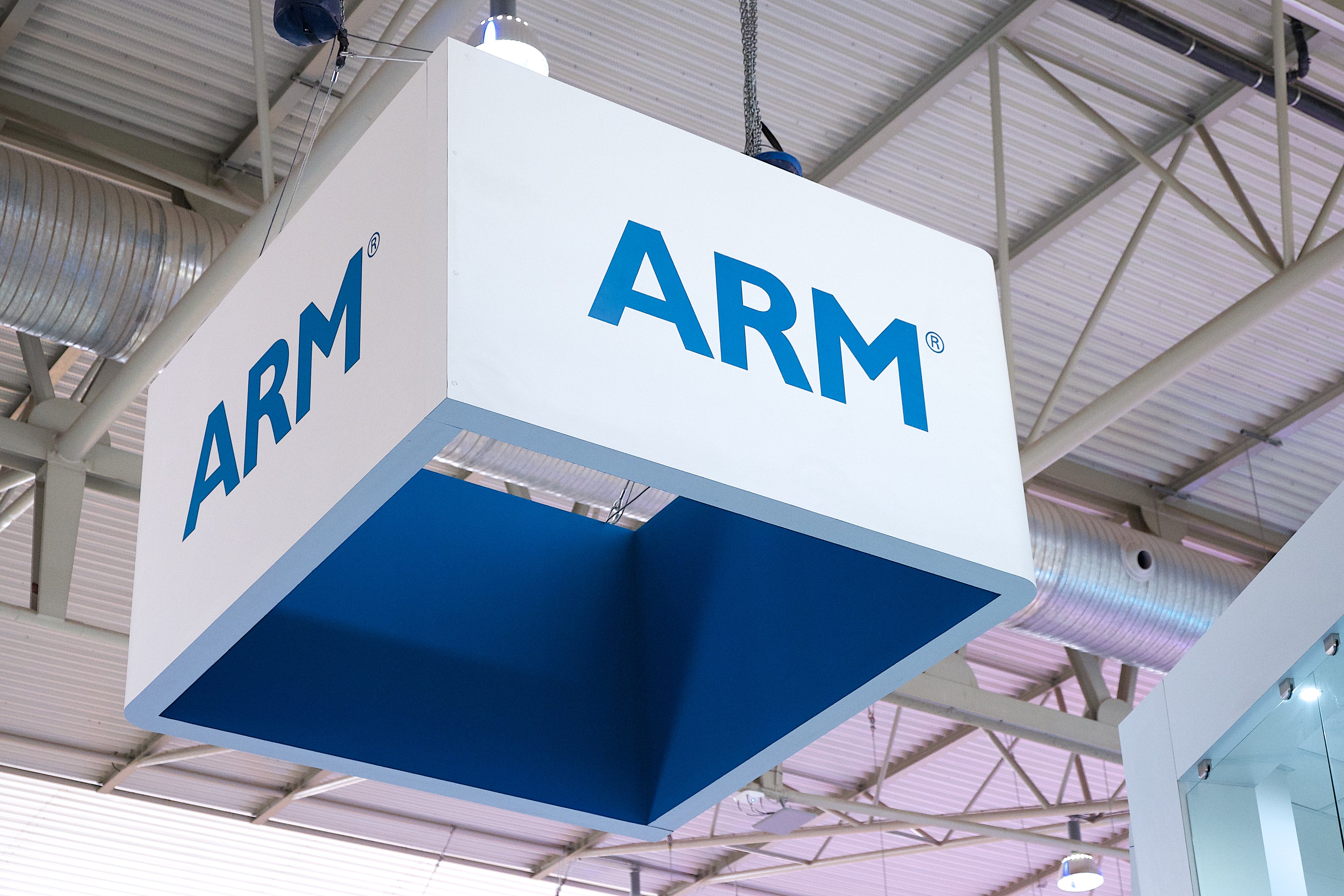 A report in Bloomberg today said SoftBank is poised to hire Goldman Sachs Group Inc., JPMorgan Chase & Co. and Mizuho Financial Group Inc. to lead a loan transaction for Arm before a planned initial public offering. It cites the usual “people familiar with the matter” as saying those banks will also play lead roles in the IPO, although the exact lineup has not been decided.

Bloomberg said the $ 60 billion valuation is ambitious considering that Nvidia was widely reported to have agreed to a $ 40 billion fee to acquire Arm. However, the $ 60 billion price tag may not be entirely unrealistic. When Nvidia first announced it had agreed to buy Arm in September 2020, $ 21.5 billion of that amount was due to be paid in Nvidia stock rather than cash. Nvidia’s share price boomed after the terms had been agreed, so had the deal not been called off, its value would have been closer to $ 60 billion, based on Nvidia’s current share price.

That said, Arm’s valuation could still change before the IPO is held, based on the semiconductor market’s conditions. Computer chip companies have enjoyed a long purple patch since the COVID-19 pandemic emerged, but after almost two years of sustained growth, their stocks have cooled this year. The Philadelphia Stock Exchange Semiconductor Index is down 11% in 2022.

Pund-IT Inc. analyst Charles King told SiliconANGLE the valuation is fascinating, and that the eventual IPO price will tell us whether or not Nvidia’s sky-high stock price was a result of the company’s own efforts or because of the potential tie-up with Arm.

“If the IPO reaches the $ 60 billion that Softbank is shooting for, investors will be signaling the latter point,” King said.

King added that investors will want to hear from Arm how it might use its IPO proceeds to overcome the challenges currently plaguing the semiconductor market. Though, he said it’s difficult to see how Arm can address those issues considering that most are the result of supply chain limitations. “However, I expect Arm’s leadership may discuss its ability to impact and improve broader market issues leading up to the IPO,” he said.

Arm will in any case be a tempting target for investors given the vital role it plays in the electronics industry and the influence it has. The company may not be such a big household name, but its technology is at the heart of almost every smartphone and tablet device. Arm licenses semiconductor blueprints to other chip makers, who then build computer chips based on those designs.

That said, the nature of Arm’s business means it doesn’t generate anywhere close to the revenues of chipmakers such as Intel Corp. and Nvidia. Last year, it reportedly pulled in around $ 2.6 billion in annual sales. In contrast, Intel raked in more than $ 79 billion in sales in 2021. SoftBank says Arm shouldn’t be compared to traditional chip firms, though, and it believes it could become more profitable in the future as it focuses more on areas such as server chips, where margins are higher.

Holger Mueller of Constellation Research Inc. told SiliconANGLE the valuation being sought by SoftBank is unrealistic considering inflation and Nvidia’s stock increase. In any case, he said, Arm needs all the money it can get. “Going public is probably the only long-term chance for Arm to compete with Intel and the rest, because it needs access to public markets to fund capital expenditures in the raging chip wars,” Mueller said.

Arm’s sale to Nvidia fell apart amid intense scrutiny of the deal from regulators in the US, the UK and China. Arm’s customers and Nvidia’s rivals were also opposed to the takeover amid fears they might be prevented from buying its essential technology.

Nvidia pushed for more than a year to try to get the deal done, but ultimately it walked away in February after the US Federal Trade Commission announced it was suing to block the transaction. Amid the collapse of the deal, Arm’s longtime Chief Executive Officer Simon Segars left the company, to be replaced by Rene Haas, who was serving as president of Arm’s intellectual property group.

With the sale scuppered, SoftBank reverted to its original plan for Arm, which was to take the company public via an IPO. Ideally, SoftBank wants to complete the IPO this year, Bloomberg said.