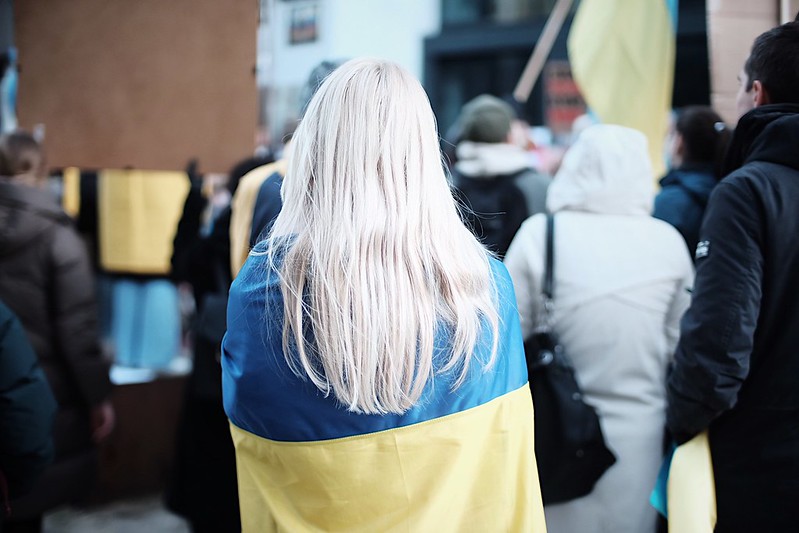 Sony Corp. today joined the parade of other large tech companies in pausing some of its businesses in Russia following the invasion of Ukraine.

The arm of the company that takes care of the Playstation business, Sony Interactive Entertainment, said today that it’s halting all hardware ships to the country and will for now not update any of the console software. The move comes a week after Ukraine’s deputy prime minister, Mykhailo Fedorov, called for tech companies to stop doing business in Russia.

“Sony Interactive Entertainment (SIE) joins the global community in calling for peace in Ukraine,” Sony said in a statement. “We have suspended all software and hardware shipments, the launch of Gran Turismo 7, and the operations of the PlayStation Store in Russia. To support humanitarian aid, Sony Group Corporation announced a US $ 2 million donation to the United Nations High Commissioner for Refugees (UNHCR) and the international NGO Save the Children to support the victims of this tragedy. ”

Sony was perhaps lagging behind, considering the war has been going on for a while now. Microsoft Corp. has already stopped new sales of its products and services in Russia, while Google LLC at around the same time paused ads in the country. Airbnb Inc., as well as Netflix Inc., have also stopped operations.

Apple Inc. did the same, limiting or pausing some of its services in Russia while also ensuring Russian state media was not available in the App Store outside of Russia. Both YouTube and Meta Platforms Inc. also cracked down on those media companies.

Today, Amazon.com Inc. was the other tech giant to announce new measures in relation to the conflict. It said it was now pausing access to Amazon Prime Video and halting shipments of goods to Russia from its digital marketplace. The company’s cloud business, Amazon Web Services, will also now not be taking any new signups in Russia.

“Given the current situation in Russia and Ukraine, we’ve taken additional action in the region,” Amazon said. “We’ve suspended shipment of retail products to customers based in Russia and Belarus.”