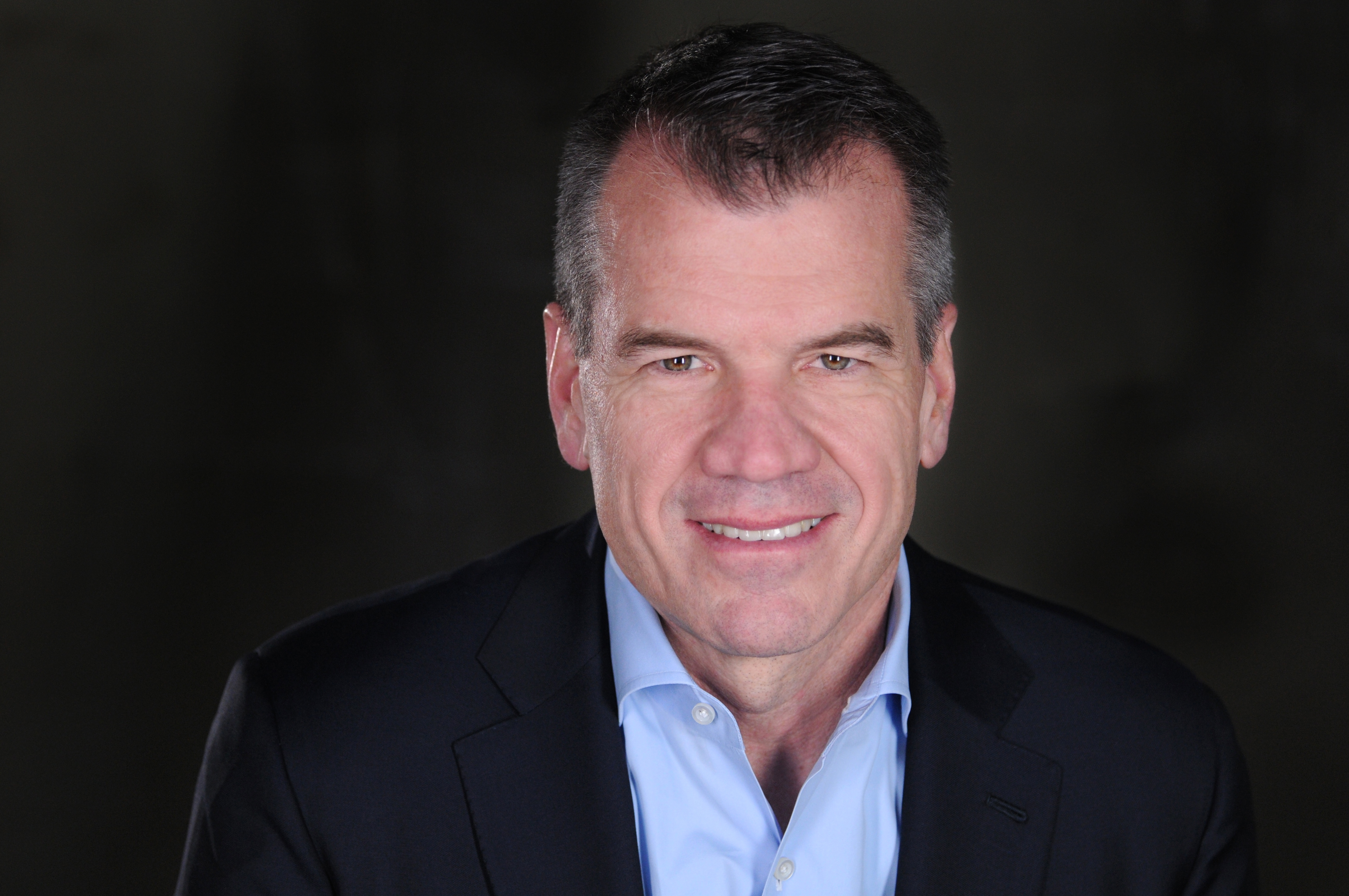 Splunk, which makes software that’s used by enterprises to monitor and analyze data, said it has appointed Gary Steele (pictured) as its new CEO. Steele, who is currently the CEO of cybersecurity firm Proofpoint Inc., will assume the role on April 11, when he will also join Splunk’s board of directors.

Steele will take over Splunk’s hot seat from Merritt, who had led the company for six years until his surprise departure last November. Merritt oversaw dramatic growth at Splunk, taking over a company that did just $ 300 million in annual revenue in 2014. By the time he left, Splunk’s annualized recurring revenue was closer to $ 3 billion.

Under Merritt’s tenure, Splunk not only grew its market presence but also transformed itself to a cloud-centric business model, in line with the much wider industry shift to the cloud. That transformation was largely successful, but the company delivered a string of disappointing quarterly results in the run-up to Merritt’s departure. SiliconANGLE co-founder and CEO John Furrier said at the time that Splunk’s board probably felt the need to reboot things to keep up with the scale of the cloud.

Meanwhile, Splunk announced that President and Chief Growth Officer Teresa Carlson, will be leaving the company to pursue other career opportunities.

Carlson had only joined Splunk in April 2021 and it was assumed she would play a key role as it moved forward to a new era, although the departure of Merritt cast some doubt on her continuing role. Carlson does, however, have other interests, notably serving as the nonexecutive chair of KnightSwan Acquisition Corp. That’s a special-purpose acquisition company that’s looking to merge with a promising startup that operates in the cloud computing, cybersecurity or mission intelligence markets.

Splunk’s interim CEO and Chairman Graham Smith, who will remain chairman, said the company chose Steele because he is a “visionary leader” with a “deep understanding of SaaS and recurring revenue models” with tons of experience in the software and cybersecurity markets. He added that Steele’s “unwavering commitment to driving innovation and customer success” will be invaluable as Splunk strives to become a $ 5 billion annual revenue company.

Steele boasts more than 30 years of experience as a technology executive, spending the past two decades focused on driving Proofpoint. He took over as the company’s CEO found when it was still an early-stage startup, before overseeing its journey to become an established, publicly traded security-as-a-service provider and a major player in the cybersecurity space.

Steele said he is honored to join what is one of the “most respected brands in tech” and a company that sits at the “forefront of security and observability.”

“I’ve dedicated my career to helping companies around the world safeguard their data, systems and infrastructure, and know firsthand how critical Splunk’s products and solutions have become to customers as they navigate hybrid, multi-cloud environments with increasingly complex attacks and threat actors , ”Steele said.

Holger Mueller of Constellation Research Inc. said Steele was a surprising choice, as he comes from a smaller company in an adjacent field to Splunk and he’s almost 60 years old.

“It shows that good CEOs are in short supply,” Mueller said. “In any case it’s the beginning of a new chapter at Splunk, and it’ll be interesting to see how fast Steele can steady the ship. The company needs some tightening up to increase its seaworthiness, as it has been caught out in the transition to subscription storms. ”

Pund-IT Inc. analyst Charles King told SiliconANGLE that despite being relatively unknown, Steele looks to be an excellent choice to lead Splunk as it pursues further growth.

“Not only has he founded and led successful startup companies, but Steele also has a substantial history of delivering financial and leadership goods as a C-level executive,” King pointed out. “In other words, he’s likely to understand and value Splunk’s culture while also providing the business acumen the company needs to evolve and move into new markets.”

The company reported a loss of $ 140.8 million, with earnings before certain costs such as stock compensation of 66 cents per share. Revenue for the period rose 21% from a year ago, to $ 901.1 million. Wall Street was looking for a loss of 19 cents per share on revenue of just $ 774.1 million, so Splunk beat those targets by some distance. Splunk’s fiscal 2022 revenue rose 20% to $ 2.67 billion.

For the current quarter, Splunk offered revenue guidance of $ 615 million to $ 635 million, comfortably ahead of Wall Street’s forecast of $ 604.9 million.

Investors appear satisfied with Splunk’s choice, as the company’s shares rose a little under 2% in after-hours trading, following a decline of 1.4% in the regular session despite most tech stocks logging a big day.