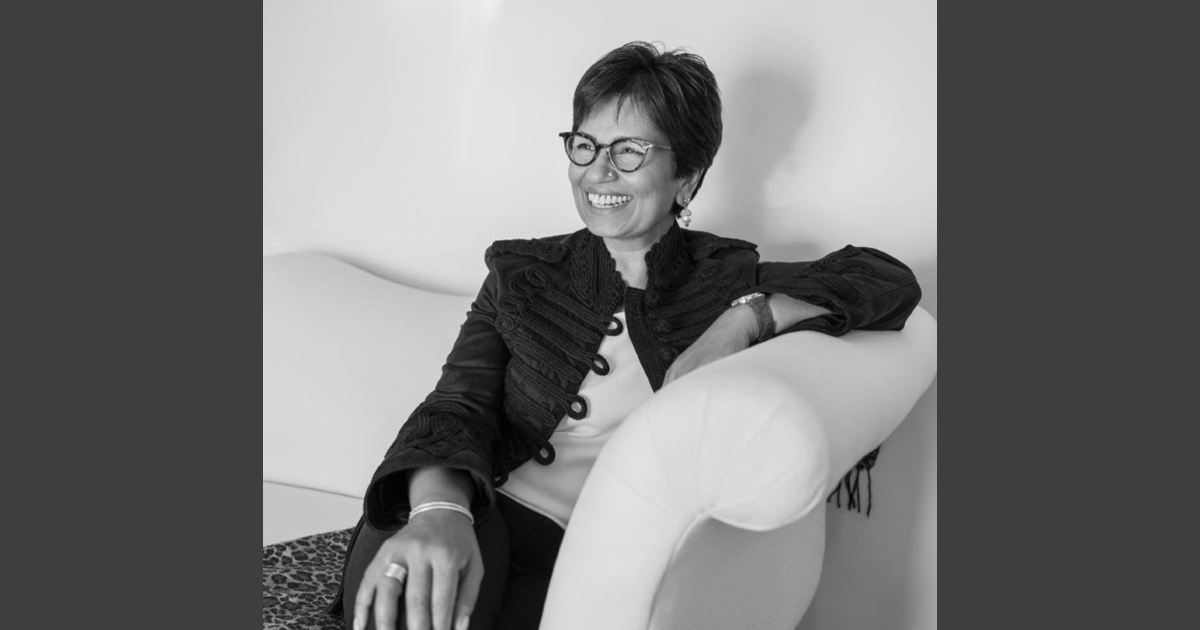 Boys are more fervently encouraged than girls to pursue careers in science and technology, in large part as a result of societal norms and perceptions around STEM jobs.

Beyond a change in mentality, an increase in established career role models play a big role in swaying this paradigm, according to Tanuja Randery, managing director of Europe, Middle East and Africa at Amazon Web Services Inc.

“I think the biggest barrier is not having enough positive role models in the business, ”Randery said. “I can tell you that research shows that actually when you have female role models, you tend to hire more. And what employees say is they feel more supportive when they have female managers. ”

Alternate entry points are being created

Randery’s own career trajectory shows there is no set rubric for carving a path into tech. With an early background in economics, she found her way to the doorsteps of big STEM players like IBM and McKinsey & Company. While she’s been directly involved in the strategy and operations side of things, her contributions over decades to these companies have been substantial.

“I just then started to lthis the innovation, always being on the sort of bleeding edge, ”she said. “And I guess it was a little bit just fascinating for me not being an engineer to learn how technology had all these applications in terms of how businesses advanced. So I guess, yeah, that’s kind of why I still tinker around with it. It’s interesting. ”

Colleges and universities are a great entry point for young, curious women into STEM-related fields. As one of society’s foundational institutions, these schools can help accustom young minds and direct their curiosity accordingly, Randery explained.

“I mean, we need to have colleges, universities, schools also encouraging women into STEM. And you’ve probably heard about our program. I think it’s really important that teachers and other (stakeholders) are actually encouraging girls to do math, for example, right? It’s not just about science. Math is great, ”she said.

Not everyone needs to code

There’s enough space for individuals to thrive in tech without being engaged in traditional roles, such as coding and engineering. From digital marketing to user experience / interface design and product management, there are crucial new jobs being created that need to be filled, especially as the pandemic continues to wreak havoc on the job market.

“What we’ve done committed to doing is train 29 million people around this world on digital skills for free by 2025. That’s gonna help us get that pipeline going. The other thing we do is something called re / Start, where we actually up to 12 weeks of training for the underemployed and underrepresented communities, ”Randery stated.

In a world where degrees are giving way to provable skills, there is no better time than now to arm young women with these digital skills to succeed, Randery added.