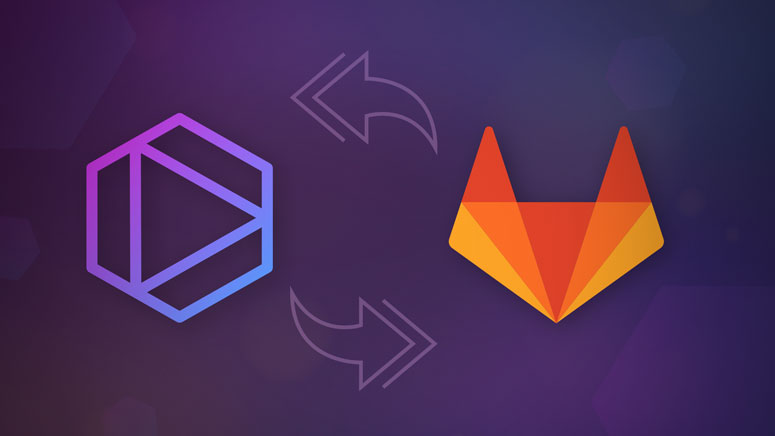 Using AI models, Tabnine provides predictive suggestions as developers type code based on current projects that can greatly speed up development sessions. By connecting to a private GitLab repository, Tabnine can automate away many of the repetitive coding tasks that developers do on a daily basis when coding, such as producing functions, writing common statements and forming syntax.

“Just think about the amount of time you waste on your phone correcting autocorrect, or how quickly you can write in Gmail with the suggestions on, the code is pretty much repeatable patterns and people tend to write from scratch what they could mostly automate,” he said. Badiey.

Most developers have one screen that’s their editor and one screen that’s the Git repository, and they really don’t want another screen. Nobody wants to have to switch out of their current task just to have to look up a function or a library or figure out what to type next. It’s useful to have an AI agent to automatically suggest the correct code that will come next and be able to trust it. Also, doing it all in one place really boosts developer productivity.

Those suggestions need to be powerful and they’re only as good as their model, Jung said. That’s where Tabnine’s AI model comes in. It’s trained off the private GitLab repository, using the best practices of the team, and learns from them to provide consistent automated code that helps speed productivity.

“Over the past six to eight months we’ve been working on custom models, which takes the strength of the big universal model but we can take your private code and build you a model that dramatically ups the security and quality of your code,” Jung said. “This is because, of course, you already know it’s a solid codebase. That’s hugely valuable, you’re not just taking some random open-source code and integrating it. So, you can bring new developers into your team and they’re getting the best suggestions from your own codebase. “

“This integration is this: Use Tabnine, connect to your repository, we’ll build the model, we upload it, and every developer is off and running. Then they can use it as much or as little as they want, ”Jung said. “Your most senior developers are going to code really fast. They may not need to accept as much from Tabnine. However, Tabnine may still learn a lot and help the junior developers. ”

The integration between Tabnine and GitLab requires zero overhead from developers. Most repositories with enough data will have a working custom model within 24 hours.

The solution is available right now and users who are interested in connecting their GitLab repository can learn how to do it now. Tabnine supports more than 30 of the most popular programming languages ​​across 21 code editing environments as well.