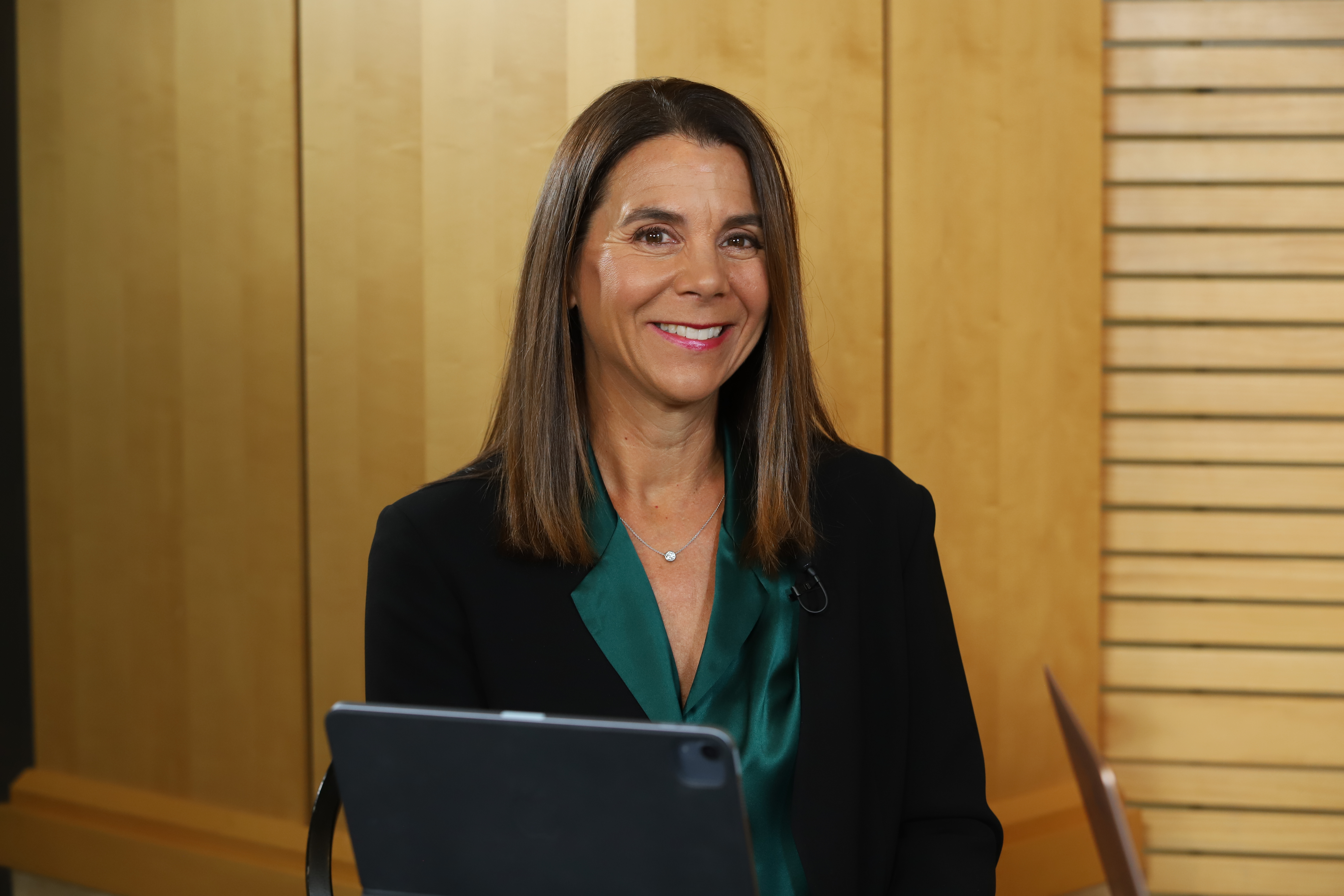 The hybrid event was the seventh WiDS event since the conference started in 2015 (2021 was a digital event), and over those years the WiDS movement has grown to become synonymous with promoting equality and diversity in data science and associated fields.

The rise of cloud computing, increased use of artificial intelligence, and the importance of data insights mean that the field of data science is now more relevant than ever. It also means that there is an increased emphasis on the awkward statistical that data science has a ratio of approximately 85% men to 15% women, making it the least diverse field in an industry that is known to be overwhelmingly male, white or Asian.

TheCUBE has participated in WiDS since the first conference, including remote coverage of 2021’s virtual conference. This year, theCUBE host Lisa Martin was back live on the Stanford campus welcoming new guests and theCUBE alumni to theCUBE’s livestreaming studio. In case you missed Martin’s live coverage, here are three of the top takeaways from the Women in Data Science event.

WiDS 2022 was attended by more than 100,000 participants from all socio-economic levels, genders and ages from across 60 countries. As well as being available via livestream, the main conference in Stanford was mirrored by in-person regional events hosted by 500 ambassadors in over 200 locations – from Tokyo to Tasmania.

“We definitely felt that with women of all ages, and the men that are here as well, we’re at that tipping point and understand what needs to be done next to push it over the edge,” Martin said.

This is thanks to the “viral” power of WiDS, according to theCUBE co-host John Furrier, who joined Martin for a wrap-up analysis of this year’s conference.

Connections made during the conference continue to build to create a global network that is focused on the WiDS goal of equality in data science.

This awareness that the world requires a more representative data science workforce comes at the same time that research is revealing how biased algorithms impact AI decision-making, which in turn has real-world consequences on human lives. The only way to prevent dystopian vision where biased algorithms discriminate against minorities is to make the people who handle the data reflect the true make-up of global society.

“Algorithms reinforce human biases. They amplify them. So algorithmic biases can be much worse than human biases and can have greater impacts, ”said Martin Cecilia Aragon, WiDS speaker, professor of human-centered design and engineering at the University of Washington.

The data also supports the bottom-line benefits of diversity. The Pipeline “WomenCount2020” study found that companies that have at least a 3: 7 ratio of women to men at the executive level have a net profit margin 10 times greater than those that don’t.

This year’s theCUBE guest list included more first-time WiDS attendees than ever before, indicating the increasing interest in achieving the data science parity goal. One of them was autonomous engineer Maggie Wang, who started her career with drone startup Skydio Inc. last summer after graduating from Harvard with a master’s degree in computer science. She told theCUBE that women need to learn to show their true selves in the workplace.

“I think it’s really important for a woman to understand that they hold a lot of power, that they have a voice that needs to be heard,” she said. “I just want to encourage everyone to be passionate and show up.”

At age 11, most girls are eager to study STEM subjects, according to a Microsoft survey; but by the age of 12-14 they start to lose interest, and a significant drop-off occurs between 16 and 18 years old. Keeping girls engaged during this critical drop-off period is key to increasing the number of women who choose to pursue a career in data science. Many of the women interviewed by theCUBE at WiDS 2022 gave their parents credit for encouraging them to continue their STEM studies.

“My parents… inspire me in so many ways,” Wang said. “They always encourage me to fail and just be courageous and follow my passions.”

“[That] opened my eyes to how technology can be used and why more women should be in STEM, ”she stated.

Age four is when Alex Hanna, director of research at The Distributed AI Research Institute, started using computers. By age 10, she was taking them apart, “slapping hard drives into things, seeing how much we could upgrade our computer on our own,” she told theCUBE.

Hanna’s Twitter account has a pinned tweet that reads: “I’ve been incredibly fortunate, and that was only possible with many, many mentors, friends and supportive family, chosen and blood.”

“My dad is a mathematician, and he introduced me to mathematical research and the sciences at a very early age,” she said.

3) Unbiased data is a logical impossibility

Hannah Sperling is sometimes still amazed at how many people think that data can be unbiased. Sperling, who heads business process intelligence, academic and research alliance at SAP SE in Frankfurt, Germany, traveled to California to attend WiDS. Her research leads her to believe that there is no way to remove the human factor from data analysis.

“I think the first step is to be aware of that and not to strive for complete objectivity, but understand and come to terms with the fact… that that is logically impossible,” she told theCUBE, crediting initiatives like WiDS for their role in increasing that awareness.

The more we dig into data bias, the more biases we find, according to Tina Hernandez Boussard (pictured), associate professor of medicine (biomedical informatics) at Stanford University.

Hernandez Boussard believes that shining the spotlight on the problem of data bias and being transparent is the solution.

Intelligent automation expert Wang considers this issue in the light of advanced robotics, where she sees the potential for data bias to negatively influence decision-making.

“If we don’t consciously make it so that robotics helps others, and if we don’t put our voices into the table, then potentially robotics will do harm. We need to push it into the right direction, ”she said.

As this year’s WiDS concluded, Martin and Furrier took the opportunity to look back and discuss their takeaways from the event. The biggest realization for Martin was that the world now realizes the importance of having a diverse workforce.

“We have the awareness from an equity perspective that’s absolutely needed… so that the bias can be broken and opportunities for everybody can just proliferate,” she said.

Watch Martin and Furrier’s WiDS 2022 wrap-up analysis segment below, and you can watch SiliconANGLE’s and theCUBE’s complete coverage of the “Women in Data Science (WiDS)” event on theCUBE’s dedicated event channel.