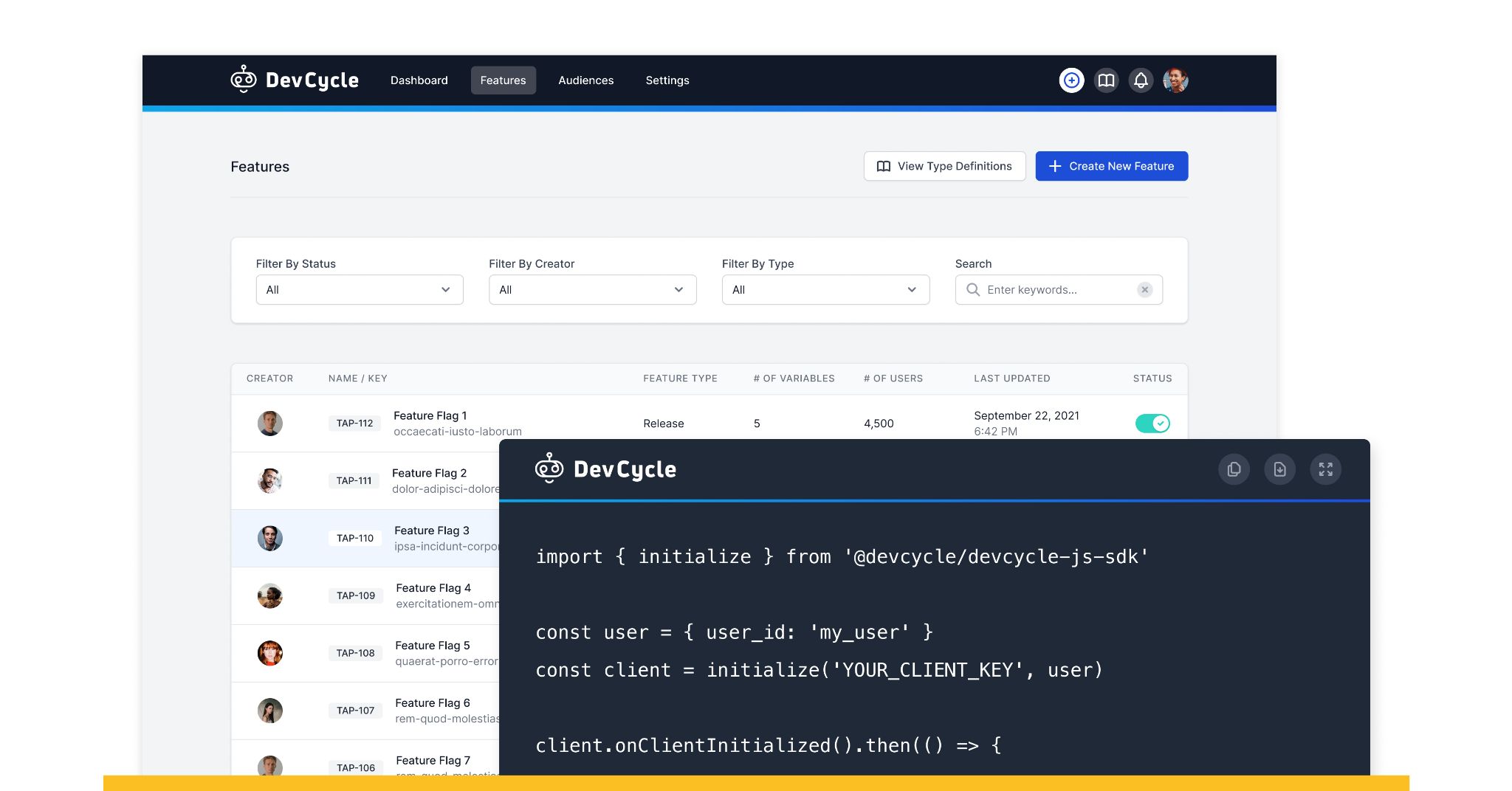 A / B testing platform startup Taplytics Inc. said today it has landed $ 5 million in funding to scale up its new DevCycle product, which it says is the DevOps industry’s first feature management suite for product engineering teams.

Taplytics believes its new feature management platform will be a critical element of DevOps, where software development teams rely on a continuous deployment strategy to shorten release timelines from one to two months to deploying code in production multiple times per day.

One of the biggest problems faced by DevOps teams is they’re burdened by fragile feature release processes. As a result, teams are often forced to rush to meet deadlines for releasing code into production, which means they’re not able to mitigate the risk associated with new software deployments, Taplytics said. That results in software being shipped with all kinds of vulnerabilities that hackers are only too keen to exploit, the company said, citing the recent Log4j vulnerability that reportedly exposed the security of the entire internet as an example of this.

According to Taplytics, DevOps teams cannot optimize for these “DORA metrics” without the support of strong overall product engineering processes, and that’s where its DevCycle platform comes into play, by helping teams release code frequently while adhering to those standards.

With DevCycle, Taplytics ensures that all code pushed into production is optimized for DORA’s metrics, and in cases where it’s not, teams will be alerted via a “feature flag.” By leveraging feature management, the company says, development teams can release code on regular cadences and product managers have the metrics to provide accurate timelines of when features will be ready.

Taplytics said its DevCycle platform integrates with existing developer workflows such as GitHub, Jira and Slack, helping to put testing at the forefront of software development. With its feature flags, teams can quickly test new features with beta users or release it with the warning that it’s currently available in beta. Through that, the team can gather feedback to iron out any issues with the new feature.

Taplytics said DevCycle is already being put to use by Fortune 500 customers such as the Royal Bank of Canada, GrubHub Inc. and Warby Parker Inc. Armed with its new funding, Taplytics intends to accelerate the adoption of the software while expanding its integrations with additional developer tools.

“With the launch of DevCycle, we want to help development teams focus on bettering their DevOps processes with a complete feature management suite so they can focus on releasing features they want in a timely manner,” said Taplytics Chief Executive Aaron Glazer.