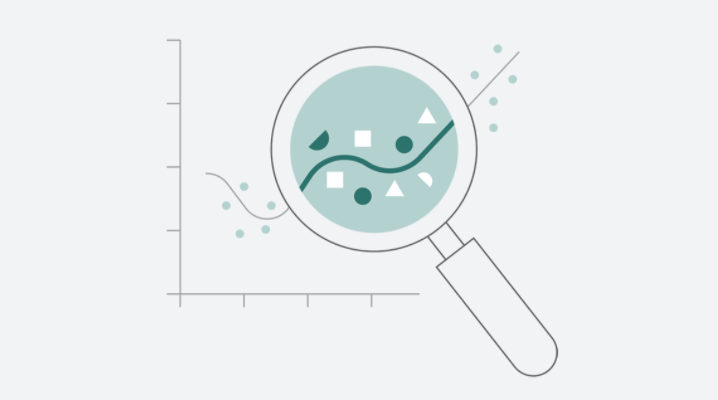 Artificial intelligence startup TruEra Inc. has raised a $ 25 million funding round led by Menlo Ventures after growing revenue more than fivefold over the past year.

The Series B round, which was announced this morning, also included the participation of Forgepoint Capital, B Capital Group’s Ascent Fund and several returning TruEra backers. It comes less than two years after the startup closed a $ 12 million Series A funding round led by Wing VC.

AI models take into account multiple factors when making a decision. A neural network that calculates package delivery times, for example, may take into account driving distance and weather conditions when estimating how long it will take to ship merchandise to a customer. The factors that an AI considers when making a decision are known as features.

The more complex a neural network, the more features it evaluates to make a decision. Another source of complexity is that different features often influence the results generated by an AI to varying degrees. This complexity makes it difficult to check whether a neural network produces accurate results, a major challenge in enterprise AI projects that TruEra is working to address.

TruEra’s first product, TruEra Diagnostics, can automatically map out the factors that an AI takes into account when making decisions. The insights surfaced by the tool help engineers evaluate if a neural network carries out calculations reliably. According to TruEra, the ability to monitor how neural networks process data also makes it easier for companies to ensure their machine learning software complies with regulations.

Another use case for TruEra Diagnostics is speeding up AI development. In enterprise AI projects, engineers often create many versions of the same neural network, identify which is most accurate and then deploy it to production. TruEra says that TruEra Diagnostics allows engineers to identify more quickly which version of a neural network is most accurate, thereby speeding up the overall pace of development.

The startup’s second product is TruEra Monitoring. It enables companies to monitor the accuracy of an AI model after it’s deployed in production and troubleshoot any issues that may emerge. Neural networks’ accuracy often declines over time because the data they are tasked with processing changes, which requires developers to make code adjustments.

“TruEra’s solution has struck a chord with companies that need enterprise-class solutions to AI Quality challenges,” said TruEra co-founder and Chief Executive Officer Will Uppington. “As we help organizations tackle some of their critical AI issues, such as drift, performance management, and fairness, we’re fortunate to have such a strong stable of investors to advise us as we grow.”

TruEra will use the newly announced $ 25 million funding round to grow its product development, sales, marketing and customer success teams. One of the items on the startup’s agenda is making its software easier to use for AI developers.