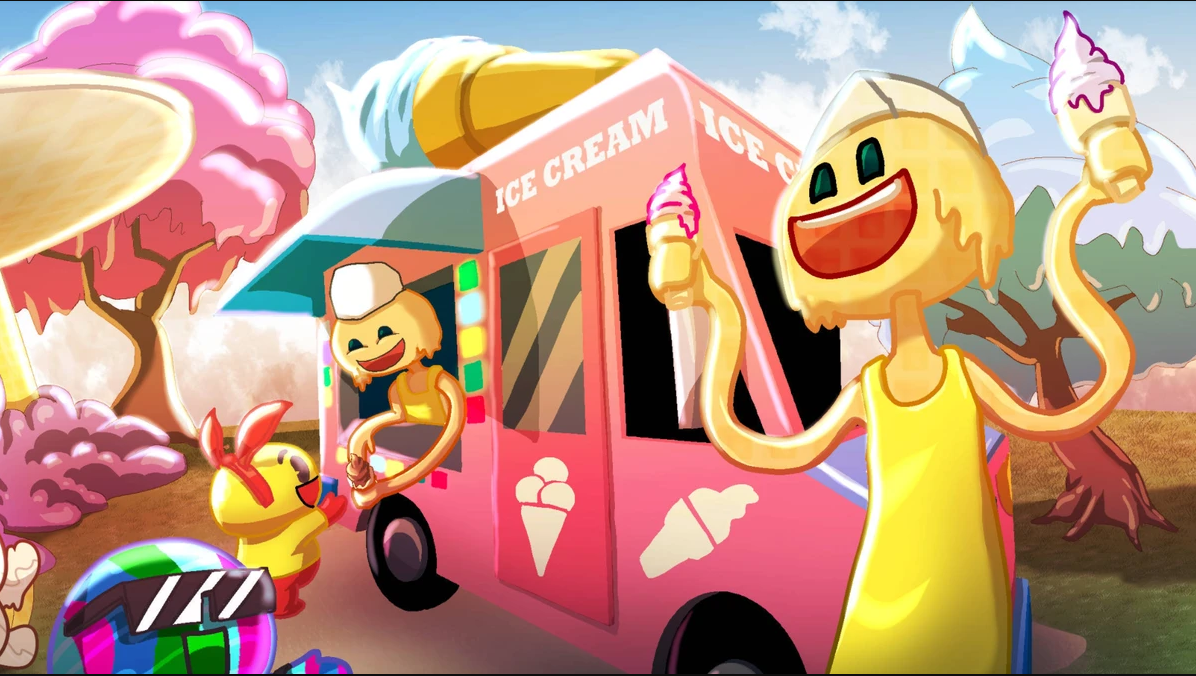 The US Department of Justice has arrested two 20-year-olds over a non-fungible token fraud and money laundering scheme.

The two accused – Ethan Nguyen and Andre Llacua, are accused of selling NFTs called “Frosties” then taking the money raised in what is known as a “rug pull scheme.” A rug pull scheme is where the creator of an NFT or gaming program solicits investments and then abruptly abandons the project and fraudulently retains the investors’ funds.

The pair raised $ 1.1 million in selling the NFTs, then shut down the project without delivering Frosties owners promised rewards. Purchases were promised holder awards, including giveaways, early access to a metaverse game and exclusive mint passes to upcoming Frosties seasons.

Instead, on Jan. 9, the accused abandoned the Frosties NFT project within hours after selling out of Frosties NFTS. They deactivated the Frosties website, transferred the money raised to cryptocurrency wallets and then attempted to obfuscate the original source of funds.

Before their arrest, Nguyen and Llacua were advertising a second NFT project under the name of “Embers.” The second NFT had similarities to the Frosties NFT and is believed to be another fraud scheme. Embers were expected to launch on March 26.

“NFTs represent a new era for financial investments, but the same rules apply to an investment in an NFT or a real estate development,” Internet Revenue Service – Criminal Investigation Special Agent-in-Charge Thomas Fattorusso said in a statement. “You can’t solicit funds for a business opportunity, abandon that business and abscond with money investors provided to you.”

U.S. Attorney Damian Williams noted that “where there is money to be made, fraudsters will look for ways to steal it,” and he is entirely correct. The NFT market is looking much like the earlier days of cryptocurrency with scammers trying to cash in on investors entering the market due to a fear of missing out.