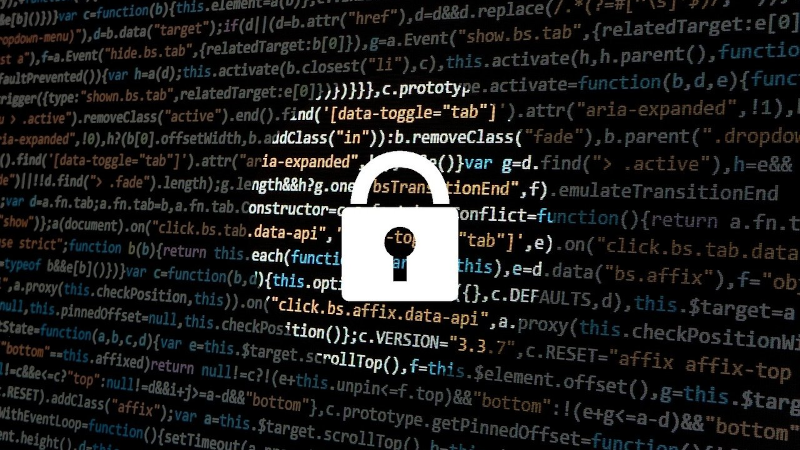 The government of Ukraine has asked the local hacker community to help protect critical infrastructure from cyberattacks and carry out cybersecurity spying missions against invading Russian forces, Reuters reported on Thursday.

Posts seeking volunteers began appearing on hacker forums Thursday morning as Russia attacked Ukraine. According to Reuters, one post read “Ukrainian cybercommunity! It’s time to get involved in the cyber defense of our country ”and asked hackers to submit applications via Google Docs. Applicants are reportedly asked to list the cybersecurity tasks they specialize in and share professional references.

Yegor Aushev, the co-founder of a Kyiv-based cybersecurity company that works with Ukraine’s government on defending critical infrastructure, told Reuters that he authored the post. Aushev stated that he wrote the post at the request of a senior official from Ukraine’s Ministry of Defense.

According to Reuters, another person “directly involved in the effort” confirmed that the request to publish the post had originated from the Defense Ministry. Representatives from the Ministry did not respond to a request for comment from Reuters. A defense attache at Ukraine’s embassy in Washington told the news agency that he “cannot confirm or deny information from Telegram channels” and declined further comment.

On Wednesday, Politico reported that the websites of Ukraine’s Parliament and Ministry of Foreign Affairs were taken offline by a distributed denial-of-service attack. The same day, cybersecurity company ESET LLC stated that a new data wiper malware has been deployed against hundreds of computers in Ukraine. Last week, Ukraine’s Defense Ministry and several state-backed banks were also targeted by a series of distributed denial-of-service attacks.

Volunteers from Ukraine’s hacker community will become part of defensive and offensive cyber units, Reuters reported. The defensive units will reportedly focus on protecting infrastructure such as power plants and water systems from hacking attempts, while offensive units would be tasked with helping to carry out cyber espionage operations against invading Russian forces.