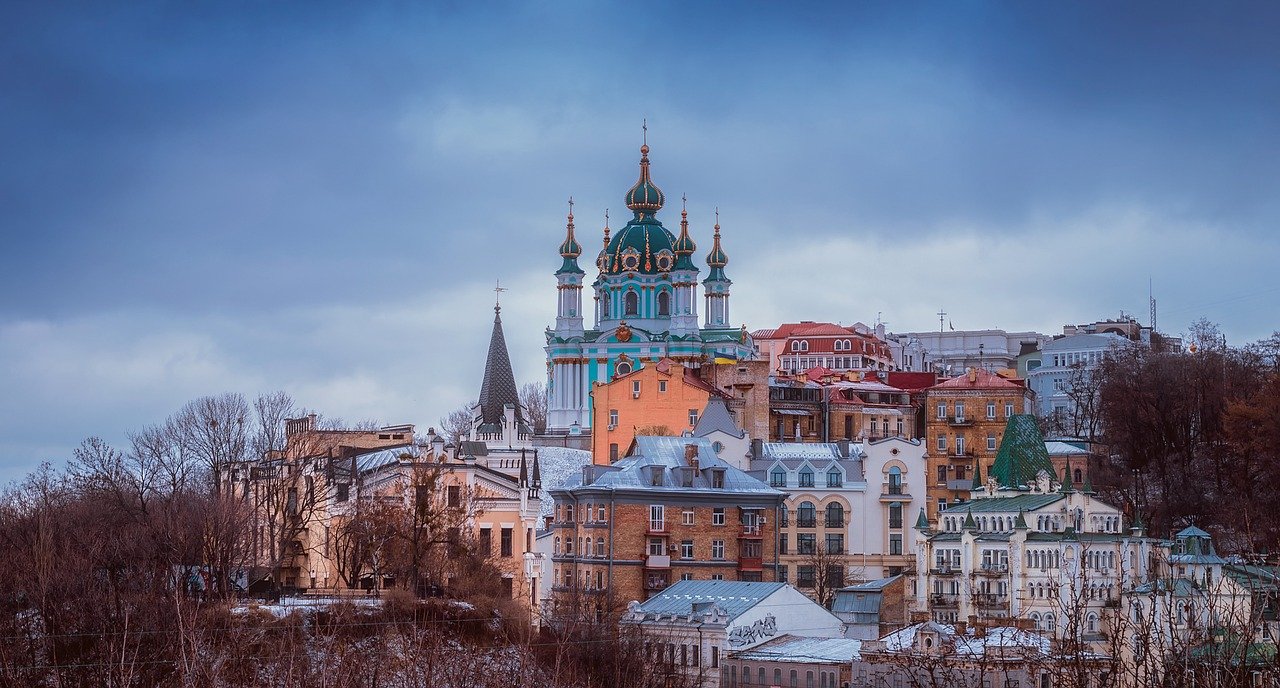 The Ukrainian government has canceled a much-anticipated giveaway to people who donated cryptocurrency to the country and instead will issue nonfungible tokens to support its armed forces during the ongoing invasion by Russia.

“After careful consideration, we decided to cancel airdrop,” Mykhailo Fedorov, Ukraine’s minister for digital transformation, posted on Twitter this morning. “Instead, we will announce NFTs to support the Ukrainian Armed Forces soon. We DO NOT HAVE any plans to issue any fungible tokens. ”

An “airdrop” refers to a giveaway of cryptoassets done to drive interest in tokens. This is usually done to market a new cryptocurrency or nonfungible token in order to jumpstart its initial economy. The term comes from “dropping” currency or tokens into people who participated in a project. This can attract attention because if the project gains popularity, so will its tokens.

The airdrop was first confirmed by Ukraine on Tuesdayand it quickly led to thousands of microdonations of Ethereum to the country’s cryptocurrency wallets. However, scammers targeted the airdrop with their own fake token called “Peaceful World” designed to look official and released six hours early.

There are no details yet on what form the NFTs will take. Nonfungible tokens are a type of cryptocurrency asset that represents the ownership of a digital item, often artwork, using blockchain technology to record the trade of the item. In order to fund its efforts, Ukraine could mint collectible digital coins, cards or other art for people who want to donate.

The crowdfunding of war is not a new thing and Ukraine has been no stranger to cryptocurrency donations since the beginning of the invasion. The country started accepting Bitcoin, Ethereum and USDT on Feb. 26, and Polkadot a few days later. Most recently, Ukraine has also begun accepting donations in the Shiba Inu meme currency Dogecoin.

According to Elliptic, a blockchain analytics firm, the Ukrainian government has raised $ 54.7 million through more than 102,000 cryptoasset donations since the beginning of the invasion. The donations include a $ 1.86 million transaction from a sale of NFTs originally intended to raise funds for Julian Assange, $ 5.8 million from Pokadot founder Gavin Wood and a $ 200,000 CryptoPunk NFT. The newly formed distributed autonomous organization UkraineDAO, co-founded by Russian punk rock band Pussy Riot’s Nadya Tolokonnikova, also raised $ 6.7 million for the country.