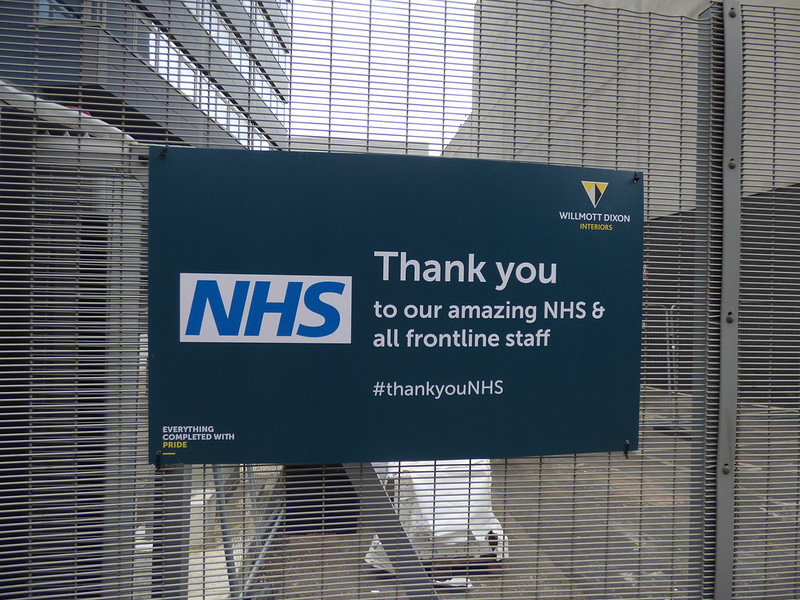 The UK’s National Health Service has been infected by a massive phishing campaign that resulted in hundreds of accounts on Microsoft 365 being compromised.

The researchers detected 1,157 phishing emails originating from NHSMail, the NHS email system for employees in England and Scotland. That may not seem like much, but it’s notable that INKY only detected attempts made on its customers, meaning that the actual number was probably much larger.

The NHS was migrated from an on-premises installation to Microsoft Exchange online last year, a possible factor in the attack. The phishing emails were all sent from two IP addresses, both used by the NHS, and passed email authentication for nsh.net, showing that the phishing campaign was using compromised NHS accounts.

The phishing campaign mostly came to an end around April 19 as the NHS mitigated the incursion and compromised accounts after INKY contacted the NHS with its findings. That said, the researchers noted that there was still the occasional phishing email slipping through the net.

“We have processes in place to continuously monitor and identify these risks,” the NHS said in a statement. “We address them in collaboration with our partners who support and deliver the national NHSmail service.”

“Perhaps this is a moment to introduce the idea that phishing can be like a leak in the boat,” the researchers conclude. “It doesn’t matter that the hole is small. It will still sink the boat eventually. Even if only a few bad emails get through, with a malicious enough payload, a single successful attack can be life-altering. ”