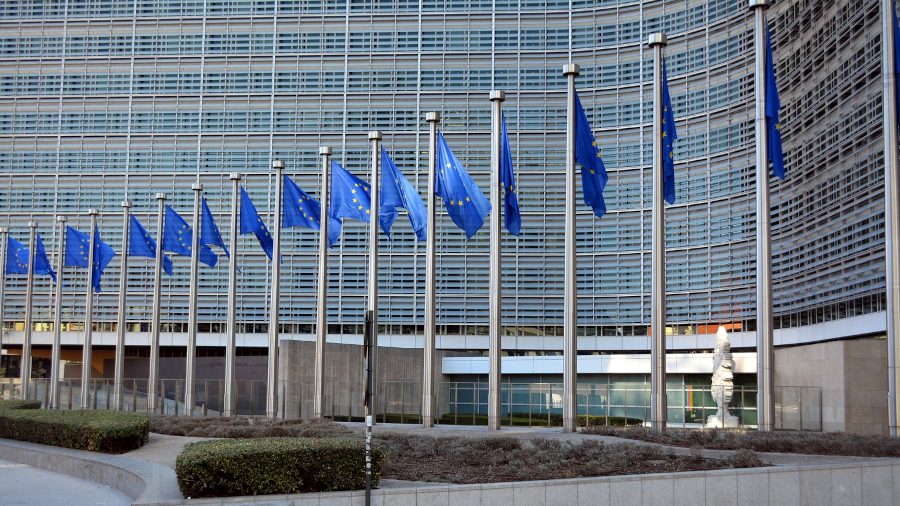 Many tech firms store the data of their EU-based users in US data centers. Until about two years ago, the practice of moving EU data to the US was governed by a framework called Privacy Shield. In 2020, the EU’s top court struck down Privacy Shield over concerns about US surveillance.

The 2020 court decision cast doubt on whether major tech firms could continue to transfer user data from the EU to their US data centers. Meta Platforms Inc., for example, relies on user data to power its core advertising business, which generates the bulk of the company’s revenue. Last month, Meta warned that it may have to stop operating Facebook and Instagram in the EU because of legal uncertainty over whether it can continue moving information to US data centers.

Thousands of other companies are also believed to be affected by the 2020 EU court ruling that struck down the Privacy Shield framework. One of them is Google LLC. Since Privacy Shield was struck down, the company’s Google Analytics service has faced scrutiny from multiple regulatory agencies in the EU over the fact that it transfers data to the US

“This framework underscores our shared commitment to privacy, to data protection, and to the rule of law,” Biden said in today’s joint press statement. “And it’s going to allow the European Commission to once again authorize transatlantic data flows that help facilitate $ 7.1 trillion in economic relations with the EU.”

“This will enable predictable and trustworthy data flows between the EU and the US, safeguarding privacy and civil liberties,” von der Leyen added.

Major tech firms have welcomed the preliminary agreement. The Computer & Communications Industry Association, which represents companies such as Apple Inc., told the Wall Street Journal in a statement that the agreement should “restore legal certainty for thousands of businesses that routinely transfer commercial data between the EU and US”

Kent Walker, Google’s president of global affairs, stated that “we commend the work done by the European Commission and the US government to agree on a new EU-US framework and safeguard transatlantic data transfers.”