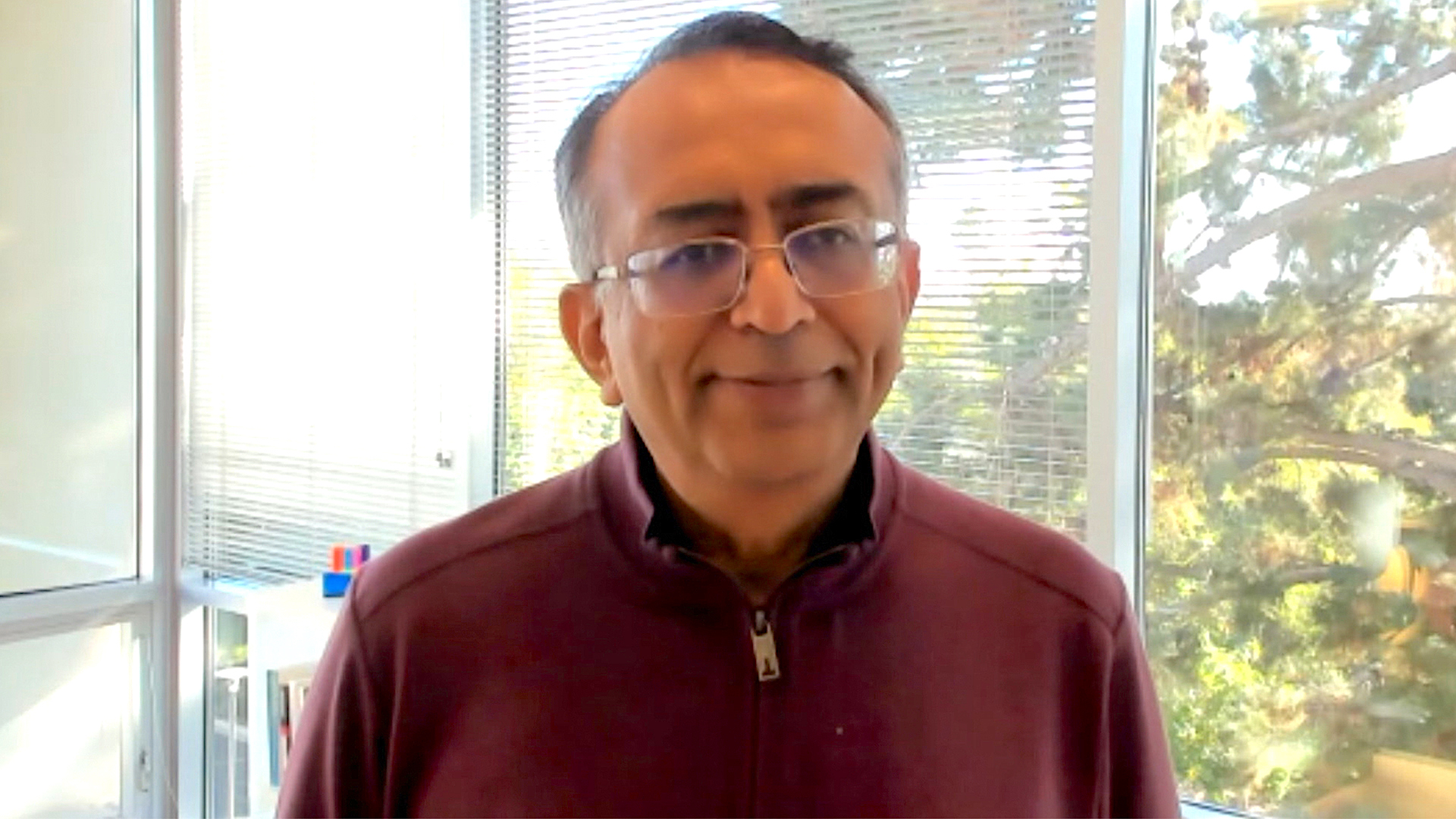 VMWare Inc. reported fiscal fourth-quarter revenues that met analysts’ estimates and higher-than-expected profits along thanks to strong growth in its software-as-a-service and subscription offerings.

However, the computer virtualization giant’s forecast for the first quarter of fiscal 2023 disappointed analysts and sent the stock down nearly 6% in early after-hours trading. VMware projected quarterly revenue of $ 3.185 billion, which was a shade below the Wall Street consensus at $ 3.23 billion. Its forecast of $ 1.56 a share in profit also undershot estimates of $ 1.64 a share.

Mizuho Americas LLC analysts Gregg Moskowitz, Matthew Broome and Michael Romanelli cautioned that VMware’s road ahead could be bumpy. “Over time, we expect that a growing contribution from SaaS and hybrid cloud subscriptions should improve VMW’s positioning, but we’re not confident that VMW will execute smoothly going forward, and we remain cautious on the overall compute business,” they wrote in a research note.

Fourth-quarter net income of $ 586 million, or $ 2.02 per share, beat estimates of $ 530.7 million and $ 1.98 per share. Profits fell from $ 791 million a year ago in part because of increased investments the company has been making in shifting its license products to services. Quarterly revenue rose 7%, to $ 3.53 billion, matching expectations.

The executive metrics stressed most strongly on the conference call were a 23% increase in subscription and software-as-a-service revenue to $ 868 million, ahead of analysts’ estimates of $ 860.2 million. Subscriptions now comprise roughly 25% of total revenue. The SaaS company and subscriptions passed license revenue for the first time in fiscal 2022, made up 32% of total bookings and are on track to surpass $ 4 billion in 2023.

Executives also said their positioning of VMware as the orchestrator of its customers’ multicloud strategies is hitting home. “Customers are becoming cloud-smart,” said Chief Executive Raghu Raghuram (pictured). “It’s not just about cloud-first; They’re looking at which applications to migrate to the cloud and what they will deploy to the edge and the data center. “

VMware President Sumit Dhawan said the company appears to be uniquely positioned as a multicloud arbiter. “Customers are not seeing another path to their ambitions of adopting a cloud-smart strategy,” he said.

Dhawan said the company is aggressively converting customers from license to SaaS revenue with “guard rails so they can start immediately,” he said. “We intend to leverage that with the rest of the portfolio.”

Software license revenue comprised nearly 29.3% of VMware’s total sales for the quarter, but that’s down from 30.8% last year. The company’s large base of on-premises customers that depend on the vSphere hypervisor to run their most critical systems makes the transition to subscriptions a slow one. Nevertheless, subscription and SaaS revenue grew from 21.5% of total sales in the fourth quarter of last year to 24.6% this year.

Despite a recent stock market correction in the valuations of software companies, Raghuram said the overall growth picture remains strong. “Software spend is outstripping overall IT spend, which is outstripping GDP spend,” he said.