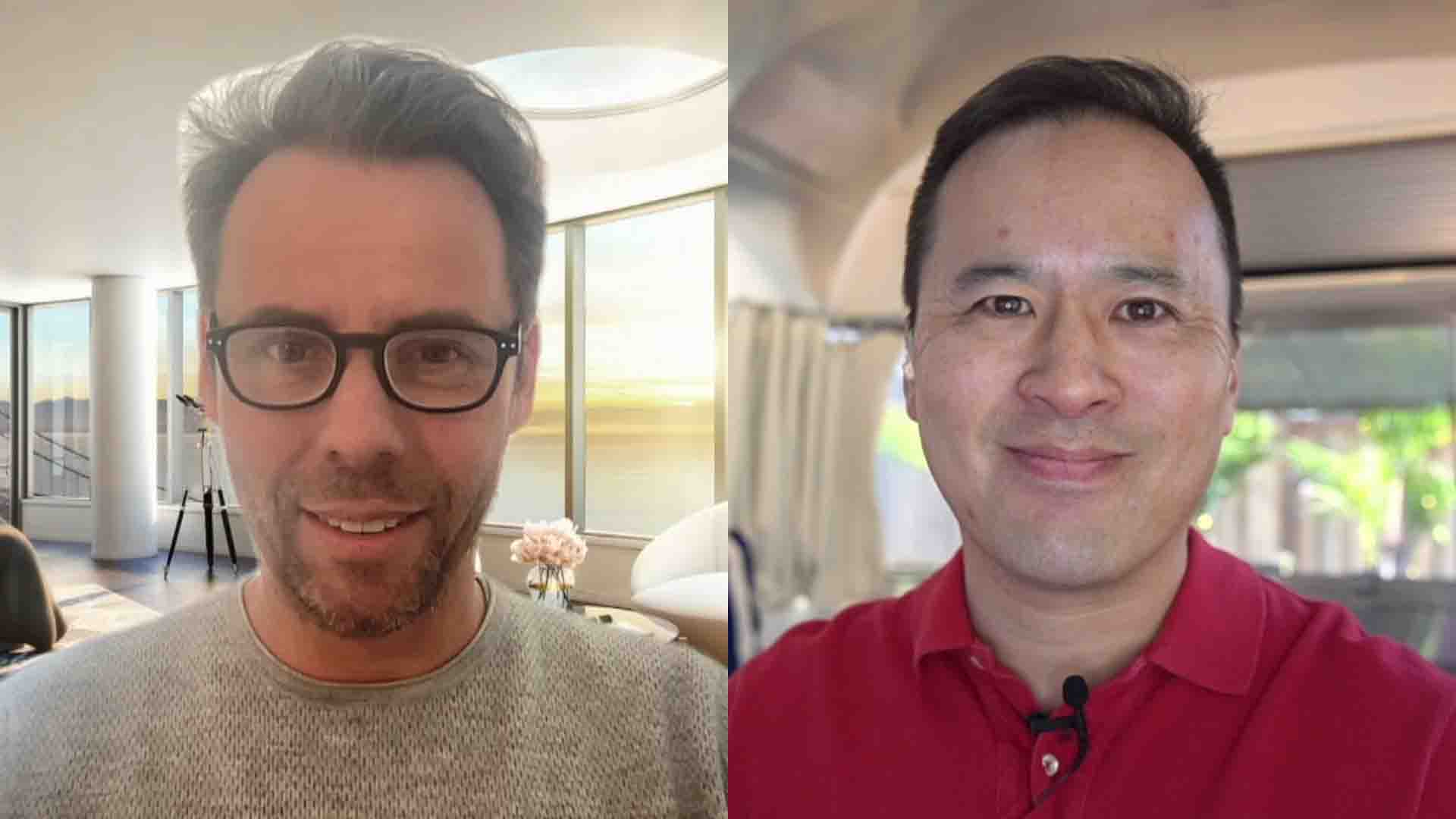 Web3, the emerging state of the internet and its growing infrastructure, is based on blockchain technology and seems to offer improved privacy, security and decentralization.

It shifts control away from centralized platforms back into the hands of the participants, evident in trends such as Facebook recently losing daily users for the first time in its history as users opt for a more anonymous web experience. Despite its perks, though, Web3 introduces new concerns and amplifies older problems associated with Web2, such as the rise of influencers and the massive effect they hold on to the public and status quo.

“People have rightfully put forth several challenges – the sustainability issues with excess using of computing and mining the excessive number of scams that are happening, in part due to unknown identities,” said Jeremiah Owyang (pictured, right), industry analyst and founding partner at Kaleido Insights. “I think we’re going to see that… suss out. It’s still very much in the early years. “

Owyang and Ren Besnard (pictured, left), vice president of marketing at Unstoppable Domains Inc., spoke with John Furrier, host of theCUBE, SiliconANGLE Media’s livestreaming studio, during the Unstoppable Domains Partner Showcase event. They discussed Web3, the influence public figures will have on it, how crypto and NFTs will influence the shift to Web3, and more. (* Disclosure below.)

The rise of the influencers and why it’s important

Web3, while ambitious and bringing power back to individuals rather than a centralized infrastructure, does come with its share of new and old dangers. For one, its youth prevents companies from being able to successfully train employees on how to safely navigate it. Another new problem is the rise of influencers able to easily manipulate people and spread false information like a virus. Influencers, however, could be used for potential good.

“When you think about influencers, in particular, they do have a responsibility to educate people about the potential but also the dangers of Web3 technology,” Besnard said.

With the sudden surge in popularity of non-fungible tokens, many influencers quickly adopted into the trend, signaling to the public that a lot of celebrities are, among many other things, investors. Popular public figures such as Paris Hilton, Travis Barker, Reese Witherspoon, and several others sporting their NFTs as their profile pictures on Twitter. The shift in how brands will communicate with audiences will be profound, according to Besnard.

“You have that sentiment of a gold rush right now with a lot of brands that are trying to understand NFTs and how to engage with those communities and those audiences,” Besnard stated. “There are many influencers that advanced the message and the mission because the explosion of content on Web3 has been crazy.”

This is partly caused by the network effect of crypto, which encourages people to promote projects and recruit more users, ultimately adding to the explosive effect of emerging Web3.