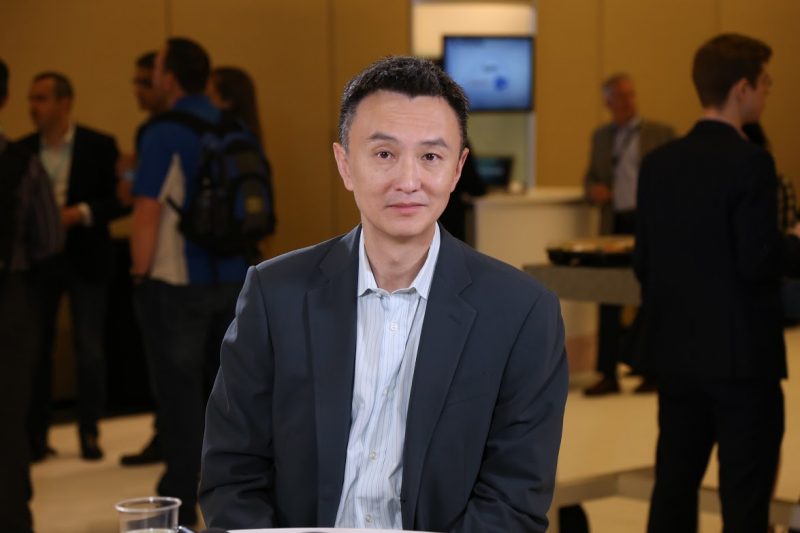 Shares in cloud subscription services company Zuora Inc. were up slightly in late trading, in line with its quarterly earnings report that narrowly beat analyst expectations.

Analysts had predicted a non-GAAP per-share loss of two cents on revenue of $ 86.54 million.

Highlights in the quarter included customers with an annual contract value equal to or greater than $ 100,000 hitting 757, up from 676 the year prior. Zuora’s dollar-based retention rate increased to 110% in the quarter, compared to 100% in fiscal 2021.

“After a transformational year, we are now in a fantastic position,” Zuora Chief Executive Officer Tien Tzui (pictured) said in the company’s investor call. “We’ve got what I believe is the best management team in the business, who along with our ZEOs are executing on our plan, and we are accelerating.”

Along with announcing its earnings, Zuora also announced that it had received a $ 400 million strategic investment from Silver Lake. The investment is said to strengthen Zuora’s leadership position and empower the company to accelerate growth, including potential targeted acquisitions to expand its quote-to-revenue product.

A slightly better-than-expected earnings beat is reflected in Zuaro’s share price. Shares in the company were up 3.9% after the bell to be sitting at $ 16 as of 8 pm EST.